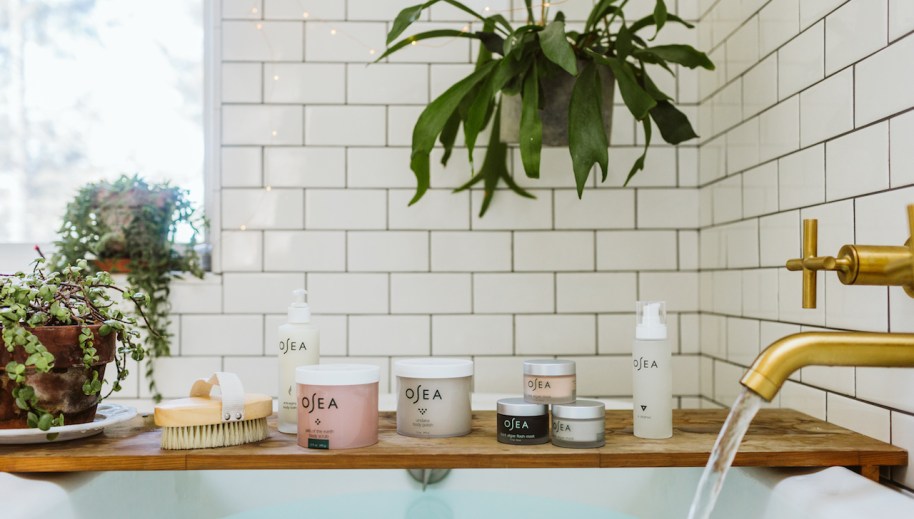 Is the self-care effect the new lipstick effect?

As beauty companies try to redirect their playbooks in light of coronavirus and its long-lasting effects, Leonard Lauder’s “lipstick effect,” suggesting that women will buy cosmetics no matter how bad of a recession we are in for, repeatedly comes up.

U.S. prestige beauty products saw a 14% year-over-year decline in sales in the first quarter, according to NPD Group. The uncertainty of the next seven to potentially 24 months has led Jessica Richards, founder of Shen Beauty, to posit that eyebrow products may be the new lipstick, according to Business of Fashion. Selfridges head of beauty Melissa McGinnis, meanwhile, offered up the broader skin-care category as her prediction for 2020’s version of the lipstick effect for Harper’s Bazaar. But signals from Covid-19 winners in DIY beauty, such as at-home hair color and manicures, offer a more nuanced view of consumer behavior. Enter another contender: the self-care effect, a way to incorporate treatments (and products), once found exclusively in spas and salons, into the home.

Yes, the term “self-care” is almost as over-used as the word “community” in beauty, and is being used to describe vibrators and sexual wellness products, as well as men’s grooming products. But, NPD data saw body serum sales increase by 32% in the first quarter, and body oil sales grow by 10%. Hair mask sales increased the fastest within the hair segment, by 32%.

“While beauty as a whole is down, there are bright spots, and they point to women creating the spa at home. Historically, they make up smaller volumes, but facial and body devices, body oils, lash serums and nail care to strengthen your nails versus nail polish are all growing,” said Larissa Jensen, vice president and beauty industry advisor of The NPD Group.  “Women are trying to substitute the treatments they used to get at a spa or salon at home, and they have more time than ever before to do so.”

Melissa Palmer, CEO of Osea, is seeing this first-hand. Osea started selling primarily in spas 24 years ago, but has seen that channel, made of independent and luxury hotel spas, “completely dry up,” she said. Pre-coronavirus, that accounted for 30% of revenue. Luckily, the company’s DTC arm has been able to withstand the pressure, said Palmer, who explained that its DTC site has grown more than 50% month-over-month in March and April, as compared to previous months.

And that growth is something fellow self-care-esque brand Herbivore Botanicals is seeing too. According to one of its private equity investors Jeremy Triefenbach, the CFO of Stage 1 Financial, Herbivore has seen DTC sales increase by more than 3x from their baseline pre-coronavirus.

“Five years ago, ‘self-care’ was something you would have heard from your therapist, but today, people think of it when adding seaweed therapy to their baths,” said Palmer. “These are all practices that were once only done in spas, but women are realizing they can do a good job of it themselves.” Osea launched a gua sha sculptor this January, and Palmer said customers have been adding ancillary self-care products like that and body brushes to orders in the last two months.

Osea has its own spa in Venice, which has been closed because of Covid-19. Palmer plans to open the retail portion of the location in the next four weeks, in line with California law, but spa and facial services will not be open for customers. Key spa accounts, like The Breakers in Palm Beach, Florida, recently let Osea know that they anticipate opening in June, but many other spas that are part of hotels have been told that they will be the last part of property to re-open.

Still Palmer knows how treatments can fuel customer acquisition. As such, the brand will be launching a professional education platform on its website, so when spa providers do open, they are ready for business. Osea’s platform will be able to facilitate on-boarding of its products and step-by-step tutorials, versus staff traveling for in-store education appearances.

Other beauty brands not traditionally thought of in tandem with the spa environment are also seeing a boost. Ju Rhyu, co-founder and CEO of Hero Cosmetics, said the company has re-forecasted its 2020 revenue with a 20% increase versus its previous budget because of the success of its Mighty Patch pimple products.

“We originally had a target demographic of 25-35, but we are seeing that age range move well into the 40s. We know adult acne is on the rise, and with increased stress at home managing work and family, customers are coming to us because they can’t go get a facial,” said Rhyu. “Not only are we much more affordable, but we also have the performance and results to back it up.”

It helps that Hero Cosmetics’ Mighty Patch offers the instant gratification that customers previously got from aestheticians. Case in point: An April 28th TikTok video by Adrieanna Sauceda (@urgirladrie) showcasing the Mighty Patch and the gunk that came of her boyfriend’s pimple has swelled to 4.7 million views. Rhyu said the three days after the viral video, Hero Cosmetics saw 60% increases in sales on Amazon and its e-commerce site.

“Skin care is a really crowded space, so this time is going to separate the weak from the strong. We think we’ve carved out a place to be the best and biggest acne brand that offers the results of getting a really expensive treatment,” said Rhyu.

Nicolas Travis, founder of Singapore-based Allies of Skin, is taking a similar approach. In March, almost four years after launching Allies of Skin, Travis debuted the brand’s sister line, called PSA, thanks to feedback from Sephora Asia buyers around price and how customers’ valued their time.

“They loved our products, but said when the sales staff were converting our prices into local currency in Thailand and Malaysia, the cost of one of our products was one-third or one-fourth of a sales executive’s monthly income,” said Travis. “It was a challenge to pack as much real ingredients into our products and make them more affordable, but we didn’t want to sell something that was full of filler and didn’t work.”

Travis believes the pricing of PSA will help with new consumer adoption, but was unable to provide Sephora Asia sales figures, as stores have been closed.

“Millennials and Gen-Z already didn’t have time to go get a facial or a manicure, and now Covid[-19] has made spending time in salons or spas less likely,” he said. “Why pay for those treatments and risk exposing yourself, when you can do it on your own?”