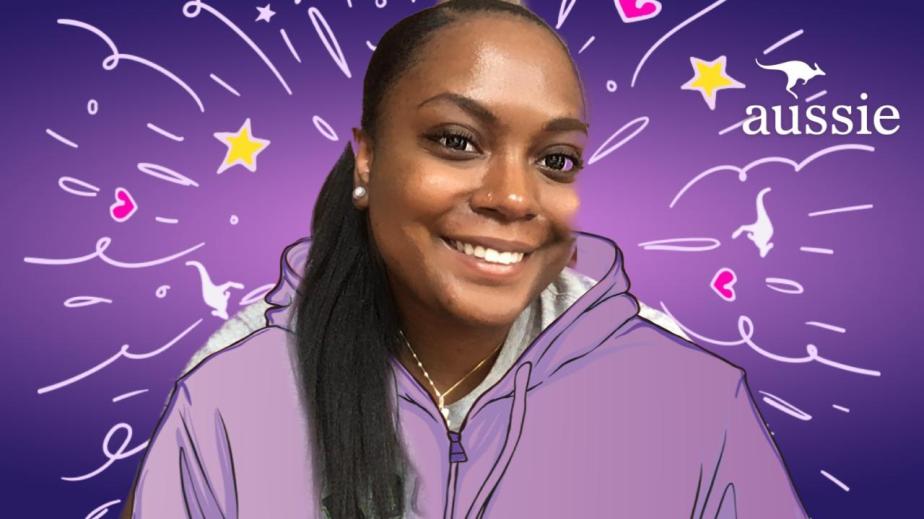 How brands are using Snapchat for ‘gamified’ beauty moments

Since quarantines began, Snapchat usage has surged. In its first-quarter earnings reported on April 21, the company said that its daily active users had increased 20% year-over-year to 229 million. While other platforms like Instagram continue to iterate on different features like Instagram Shop and livestreaming, Snapchat continues to push its Lens AR feature to transform a person’s face, that first debuted in 2015 and its Snap Camera, which came to market in March. In April, L’Oréal debuted eight branded Lenses for Garnier, Lancôme, L’Oréal Paris and Maybelline, and in June, Procter & Gamble launched a new special Lens for its Aussie brand called “Embrace the Curl” that features its purple branding and leans into women being reticent to go to hair salons.

“With the popularity of Snapchat among Gen-Z and millennials, we felt like beauty brands had an opportunity to have more of a voice more natively in the space. As more people are at home, people are considering what beauty try-on looks like, and in retailers, that’s going to continue to be barrier. So how do you create engagement, knowing that?” said Kaitlin McGirl, Snapchat director of U.S. creative strategy. She said that in the U.S. the platform reaches 90% of all of all 13-24 year olds, and 75% of all 13-34 year olds.

For 41-year-old Aussie, the company was focused on targeting Gen-Z  when “morale could be low,” a company spokesperson said. “‘Embrace the Curl’ not only speaks to the power of natural, curly hair, but it also taps into the insight that more people are having to spend more time with their hair versus being in salons and being styled by professionals … Consumers are spending the time to find the beauty in their curls,” they said.

It’s worth noting that while Aussie is part of the P&G portfolio, it doesn’t carry the industry and consumer buzz that brands like First Aid Beauty have found on the platform.

Beyond Lens, Snapchat is increasingly being used to slice and dice a beauty company’s audience without possibly alienating a core consumer. For Sephora, Snapchat has been useful for attracting Gen-Z to its lower-priced Sephora Collection that ranges in price from just $2-$110. It’s also good for on-boarding new Beauty Insider members, said Megan Black, vp of digital marketing and media at Sephora.

“We have put an emphasis on Snapchat in 2020, and as a result, have seen an increase in engagement. On the platform, we prioritize content that incorporates products that we know appeal to a younger demo, since they are the group that spends time here and would be interested to learn more. When it comes to paid support, Snapchat drives a large number of Beauty Insider loyalty program sign-ups,” she said.

While makeup and hair categories have seen some of the biggest engagement wins from Snapchat, and are the most visual, McGirl said skin care is becoming an “always-on strategy for many brands on Snap” for showing skin-care routines and products. “From mass to luxury, we’re seeing that Covid-19 hasn’t changed consumers’ skin regimens; they’re still cleansing, masking and moisturizing,” she said.