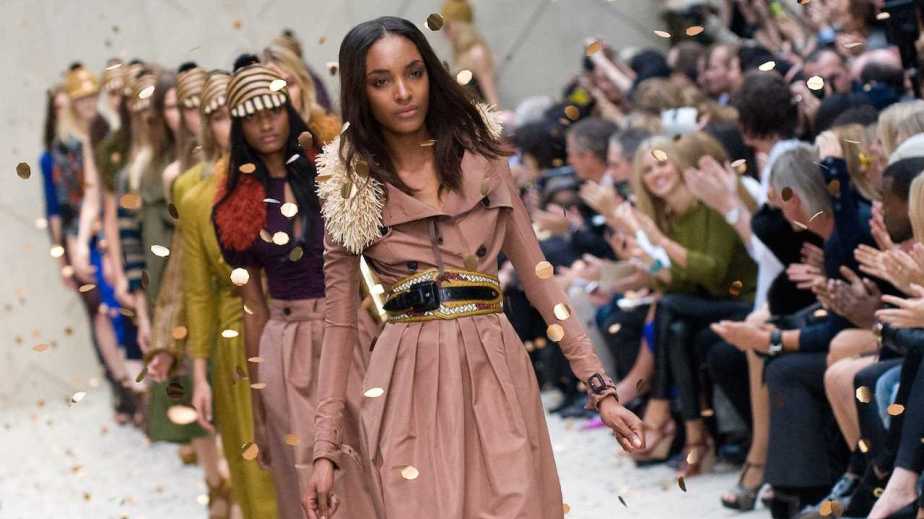 NYFW is back and it’s … different.

Typically a star-studded event replete with street-style photography, in-person events and Instagrammable moments, this season’s event is notably subdued due to Covid-19 restrictions. But fashion brands are not the only ones impacted, as beauty brands consistently emphasize how important the fashion event is for the beauty industry. But with limitations in mind, beauty brands are revamping their traditional strategies and uncovering new digital opportunities.

Bobbi Brown makeup is consistently involved in NYFW, and this year provided makeup services for the virtual and in-person runway shows of Tibi, Veronica Beard, Ulla Johnson and Cinq a Sept, among others. In addition, the brand will host its first-ever NYFW virtual masterclass led by Bobbi Brown global pro artist Cassandra Garcia and global artist-in-residence Romy Soleimani. Bobbi Brown worked with paid influencer Jenny Cipoletti (@jennycipoletti, 457,000 Instagram followers) and Soleimani to promote self-styled NYFW beauty looks. Traditionally, NYFW is valuable to Bobbi Brown as a way to increase customer engagement with the brand and commercialize it to drive sales.

“Although it has been augmented this year, fashion week’s concept of creativity and artistry and of focusing on female-led brands is still incredibly relevant, and that platform is still there,” said Stephanie Davis, Bobbi Brown general manager.

Notably, the Bobbi Brown team of makeup artists who assisted with models was significantly smaller this time around due to the restrictions and limitations of staffing on set. Typically shows would have 15-30 models per show, accompanied by a team of 10-15 makeup artists. This season, model counts were as low as 1-5 (Ulla Johnson was the exception with 15 models), and artistry teams were down to 2-7.

Bobbi Brown also adjusted its influencer strategy this season, to account for domestic and international travel restrictions. During a traditional NYFW, Bobbi Brown will work with 5-10 paid influencers from North America by offering them seats at shows and backstage access. This time, Bobbi Brown narrowed its focus and worked only with Cipoletti and Veronica Beard to share and recreate Soleimani’s makeup looks on Instagram, and cross-post to Veronica Beard’s branded Instagram page. Because makeup looks, videos and tutorials are universally understood, Bobbi Brown can share them globally, said Davis.

Bobbi Brown chose NYFW as the opportunity to break out into IG Reels and TikTok, and as of Sept. 16, that content included three videos showing up-close makeup applications and model shots which are shared across both platforms. Davis said that the brand’s overall approach to those two platforms would evolve into different strategies over time.

“It’s made New York Fashion Week and every other initiative that we’re working on so much rawer, authentic and cool, because we are learning as we’re doing,” said Davis. “We have really leveled up our digital chops and we’re leveraging them across so many different projects. We’ve seen more eyeballs in the last six months on all of our platforms because we’re doing things differently.”

To cap off its NYFW efforts, Bobbi Brown will host a virtual masterclass on Sept. 30, for the brand’s top-tier loyalty customers, who spend approximately $600 a year and comprise 1.2% of loyalty members. The masterclass is meant to be a post-NYFW download of the tips, tricks, trends and beauty looks created during the NYFW shoots, hence its scheduling at the end of the month.

Melissa Munnerlyn, Cherry Pick AI social analytics firm co-founder, said that NYFW participation does not generally create a noticeable increase in consumer demand for beauty products. According to Tribe Dynamics data, Bobbi Brown earned only approximately $3,000 in earned media value in the most recent NYFW, in February, based on the hashtags #bobbibrownnyfw and #bobbibrownxnyfw. And last year’s NYFW showing spring and summer collections garnered approximately $10,000 in earned media value between Sept. 6 and 14.

“Anecdotally, we found that the most high-impact fashion week influencer content did not revolve around the runway. They instead consisted of outfit posts from bloggers who showcased their ensembles for shows, often thanking brands for inviting them, with the runway being secondary to the experience,” said Conor Begley, Tribe Dynamics co-founder and president.