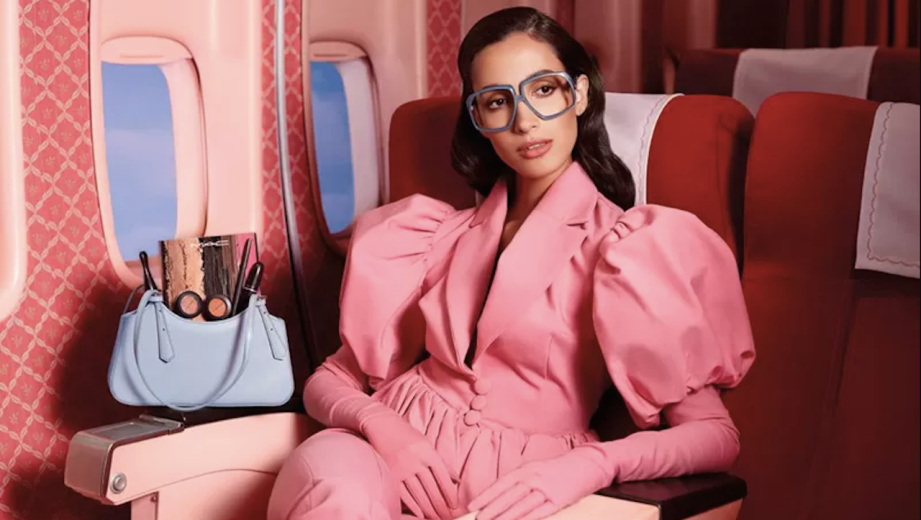 How beauty brands are tapping into the booming travel retail market

Travel retail, which consists of airport, cruise and duty-free shopping, has emerged as a major retail sector for beauty, with multiple brands and conglomerates recently posting double-digit annual growth in the space.

Within the travel retail sector, airport retail dominates with more people traveling via airlines every year. According to market analysis firm NPD Group, there were more than 1.6 billion international travelers in 2018, an increase of 6.2% from 2017. Beauty accounts for one-third of the total duty-free market, and 46% of shoppers who visit beauty retailers at airports make a purchase.

Asian travelers specifically have helped push travel retail to where it is now. With a growing middle class in countries like China, more locals are traveling, and as a result, airports and airlines have opened up additional flights to and from the region. What’s more, popular low-cost carriers like EasyJet or Ryanair are moving into larger airports around the world according to a 2017 report from Counter Intelligence Retail (now NPD Travel Retail), ushering in even more people through travel retail shops.

“Most brands have now refined their approach to travel retail, or at least are beginning to. The majority consider it a completely separate channel, like a sixth continent,” said Luke Stockton, travel retail analyst at NPD Travel Retail. “[Brands are] recognizing its potential by employing full teams and departments dedicated to growing sales in the channel.”

Travel retail represents an opportunity for brands to trial new innovations, products, retail concepts and services to the global traveler. It also provides an opportunity to recruit new consumers, get existing loyal consumers to purchase more and foster affinity and advocacy. Shiseido Group and LVMH-owned Guerlain are among brands navigating the space and finding success.

Some of their success can be owed to the fact that the average traveler has free time in the airport post-security — over 45 minutes, according to NPD Group. That results in a captive audience with nothing much to do other than eat, drink and shop. “Airports capture consumers in a different environment and mindset when their emotions and intentions are very different [from] the every day,” said Philippe Lesné, president and CEO of Shiseido Travel Retail. “This presents Shiseido Travel Retail with the opportunity to go beyond a traditional retail experience.”

Some of the most significant innovations from Shiseido Group have centered on the gamification of retail and pop-ups. In early 2018, Nars launched a Nars Lip Gallery pop-up in airports in Thailand, China and Japan consisting of interactive motion sensors, a mobile augmented reality feature and complimentary beauty demonstrations. In 2018, the activation earned over 45 million impressions and 430,000 mobile click-throughs, according to Lesné.

Shiseido also launched in May 2018 a month-long, exclusive campaign for its Ultimune serum called #StrongSouls in Singapore’s Changi Airport, before expanding to other airports in Taiwan and Hong Kong. It was designed to engage customers with the brand beyond the standard product sampling. There were opportunities for travelers to leave motivational messages for the next traveler at a display called the Wall of Strength, and photo booths with Shiseido face filters were available that could then be uploaded to social media. The campaign is Shiseido’s strongest performing marketing campaign in the travel retail channel to date, Lesné said. From May 1 to June 11, 2018, there was a 67% increase in sales, compared to the same period in 2017. The digital campaign generated 681 million online impressions and 22 million online engagements.

“Travel retail acts as a global showcase for brands and provides us with the chance to bring Japanese beauty to the rest of the world,” he said. “Despite its long heritage and traditions, Japanese beauty is really only now starting to blossom on the global stage.”

Guerlain
Guerlain, a 191-year-old perfume and makeup brand owned by LVMH, began investing more in travel retail innovations approximately three years ago, said Elise Vanden Brande, worldwide director for Guerlain Travel Retail. The brand saw a 34% growth in the category in 2018, more than double the brand’s overall growth, and she expects the sector to grow by 32% in 2019.

As a result, Guerlain has evolved its strategy to make travel retail a “spokesmarket” for the brand, wherein it launches retail concepts first in travel before doing so in local markets. Part of the reason is that the market is very “dynamic,” meaning that the brand can launch an idea, such as a perfume-only shop, and determine within one or two days whether it is a success.

“You try to catch passengers and to test things and propose products and innovations, and you can tell immediately if it’s working or not,” she said.

Some of Guerlain’s most active innovations have focused on attracting Asian travelers, to improve its brand awareness as a heritage perfumer in Asia. It’s relied on exclusive product bundles, tech-enabled pop-up shops and mobile gamification which have worked to to attract tech-savvy Chinese millennials. After the Chinese local market, travel retail is the company’s biggest and fastest growing market, Brande said.

The travel retail-exclusive products include travel-size items of existing products, and skin-care and makeup kits. In addition, the brand has launched Guerlain Perfumeur pop-up shops, starting at Charles de Gaulle Airport in Paris in December 2017. Since, the shop opened as a permanent store at the Beijing Capital International Airport in February 2019, and more are expected to open within Istanbul, Turkey and Moscow, Russia later in 2019. Overall, there will be 150 Guerlain Perfumeur stores in airports by 2025 to promote the brand’s fragrance portfolio.

“The idea was to say: OK, let’s express to the world we are perfumers and open a perfume boutique devoted to only perfume,” she said. “Travel retail today is all about the experience, retail fulfillment and bringing added value.”

Guerlain launched in 2017 a mobile game for its KissKiss Matte lipstick on WeChat, to be played exclusively at the Beijing Capital International Airport. The brand partnered with Sunrise Duty Free, a duty-free retailer, to create the campaign that had people play a multi-level game and win a lipstick if they scored more than 5,000 points. Within 10 days of its launch, the game attracted 18,582 views and 10,000 players, according to Jing Daily.

“Travel retail is the only market implemented worldwide, in every region and with every [type of] passenger profile. [We think] there are still many Chinese people who aren’t traveling yet, so we do believe our future growth will be very strong.”