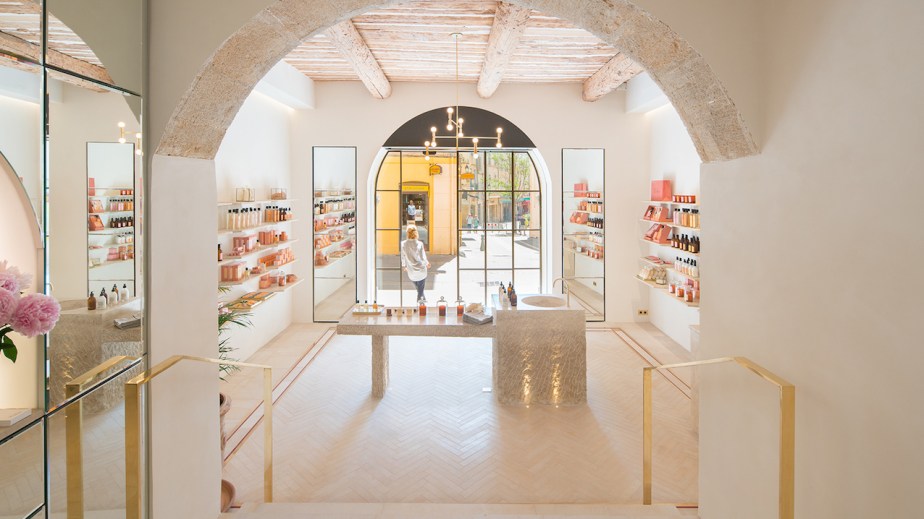 Authenticity is increasingly in-demand among beauty consumers, but the way brands convey that message can fundamentally differ. Within clean beauty, it has mostly centered on communicating values as it relates to health and safety, but French brand Bastide is focused on its story of natural Provence-based ingredients.

On Thursday, the 26-year-old brand that was bought and relaunched in 2015 by Frederic Fekkai and his wife Shirin von Wulffen, is expanding to skin care with a face oil called Elixir II and a face mask called Beauté d’Argile. Through the brand’s website, packaging and social channels, Bastide is focused on telling stories about French beauty rituals and its ingredients, which are all locally sourced. The clean beauty brand, which is sold through Bastide.com, Nordstrom, Cos Bar and Neiman Marcus, also works with local artisans in Provence and produces bath products, perfume and hand soaps. The brand declined to share financial information.

Though Drunk Elephant’s rise to favor was based on its Suspicious Six, and Bastide does formulate without 30 specific ingredients, it opts to focus its conversation on the benefits of French beauty. While it does consider itself a clean beauty brand, von Wulffen said its customers, through social media and products reviews, mostly prefer the local ingredients aspect.

“We want to offer a product that celebrates the French savoir-faire [of natural refinement], which to me, is to not make 200 SKUs, but to have essential SKUs that are giving you the right tools that aren’t confusing,” said Frederic Fekkai, Bastide co-founder. Bastide’s total assortment includes 39 products.

With changing consumer values that predicate the shift from a product’s utility to a brand’s identity, authenticity has never been a more popular marketing tool, and the stakes have never been higher. For example, Kylie Jenner was quickly called out in May on social media for using a Snapchat filter while demonstrating her new skin-care line Kylie Skin. There is also often an inherent risk involved with a brand claiming authenticity; research has shown that brands explicitly claiming to be authentic are generally regarded by customers with skepticism and criticism.

“Authenticity is one of those brand words being used so much that it loses its value, like ‘luxury’,” von Wulffen said.

To balance this for the skin-care launch, Bastide is focused on sharing the backstory of its ingredients, as well as occasionally featuring at an undetermined time local Provence artisans in videos to discuss the face oil and demonstrate French facial massage techniques, such as effleurage. The brand also consistently uses hashtags like #Frenchbeauty, #handcrafted and #artisanal in its Instagram posts, and posts imagery of the French coast, nature, and Fekkai and von Wulffen’s Provence home.

Paid micro-influencers, such as Sami Weaver (@sami.stasia, 8,741 Instagram followers) and Angie Gomez (@candidlyangie, 3,559 Instagram followers) are also a part of the communication strategy for the skin-care launch. Influencers began posting on Monday about the face oil and mask, pointing out that the clay is from Roussillon, a region in the South of France, and that the lemon, fig and rice extracts are from Provence.

“The main idea we want consumers to take away is the powerful, natural French ingredients we’ve blended together that do not compromise on performance or [sensation],” von Wulffen said. “The most important thing is to create something special because we all have enough product. If you don’t have something exciting and different, then there’s no point in launching it.”