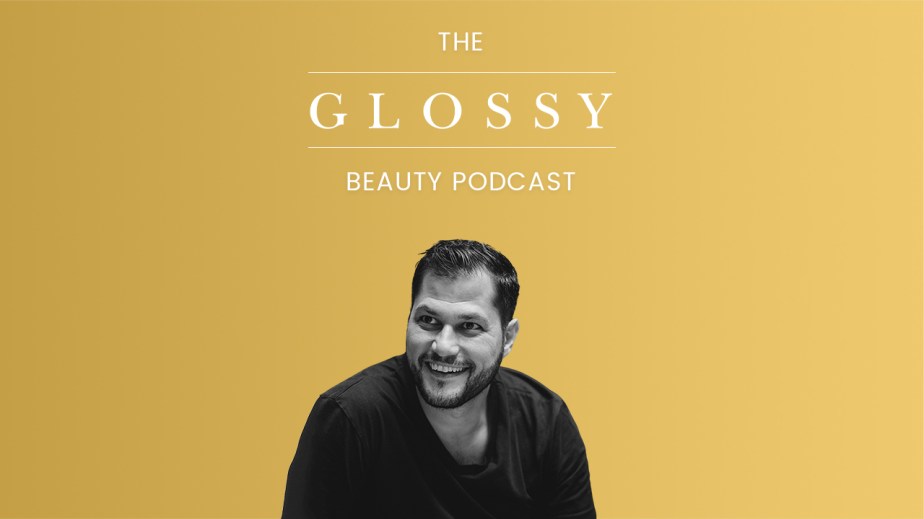 Eighty percent of Foreo’s business comes from Luna, a small line of handheld gadgets that promise to clean the face through vibrating silicone bristles. Despite the demand for the brand as facials have only recently resumed in cities like New York — “business is amazing,” said Beki Hoxha, the vp and gm of business operations for Foreo Americas — the Swedish company won’t be making any changes to pricing.

“There’s nothing in the world that is the ‘white truffle’ of technology, that we’ll actually charge $1,000 and be able to justify it,” Hoxha said on the Glossy Beauty Podcast. “That’s why we follow the model where Luna 1 launched at $199 — Luna 2 came out and was a much better, improved product, but it didn’t go higher in price.”

Hoxha talked about TikTok’s big advantage over incumbents like Facebook and Instagram, what makes for a great influencer in 2020 and how one of their product lines caters to the “anti-anti-aging” crowd.

The Apple model of device pricing
“When it comes to extended generational products, pricing is important. There’s no reason on earth you need to improve something and make something more valuable to the actual user and charge $200 more for it. There’s nothing in the world that is the ‘white truffle’ of technology, that we’ll actually charge $1,000 and be able to justify it. That’s why we follow the model where Luna 1 launched at $199 — Luna 2 came out and was a much better, improved product, but it didn’t go higher in price. It stayed at $199, while the first generation started to drop down a little bit. It’s similar to the Apple model of pricing when it comes to that. It’s important to create [a] level entry position in price to educate, and it’s also important to provide additional value as we progress … without having to charge an arm and a leg more.”

TikTok wins on authenticity — for now
“The invention of TikTok has been groundbreaking, especially in the Western side of the world. Things like Instagram and Facebook were great, but it became everybody [doing] too much of the same and too many people trying to make money out of it. It lost that human connection, that creativity aspect. TikTok brought back that creativity, where it’s not enough to go out there and show a product and say ‘Hey, I love this. You should buy it.’ Because consumers also started to know: ‘Okay, you got it for free and you’re publicizing it. You’re not providing anything more that I should know about it.’ Generation Z is becoming more creative because they were born with the technology that we kind of got throughout our lifetime. They now seek more of what we used to have before the technology came: a connection with people, good quality conversation, good quality video.”

The future of anti-aging
“In September, you’ll have Foreo starting to play more in EMF technology (electromagnetic field) with touch skin tightening and skin firming. The product is the Bear and Bear Mini, which we’ll be launching. It’s taking anti-aging per se, that is perceived as something that’s, ‘Ah it’s for older people. I’m young, I don’t need it right now, nor is it a word that I really want to use with my friends,’ to [be] more preventive. It’s kind of anti-anti-aging, we like to say. It’s going against that. The perception and that use of words prevents people from doing something that’s good for them. A product like Bear is kind of changing that, because it looks like a teenage product but it’s got technology that in theory you would say ‘Well, it’s for my grandma.’ It’s not. It’s for everybody.”