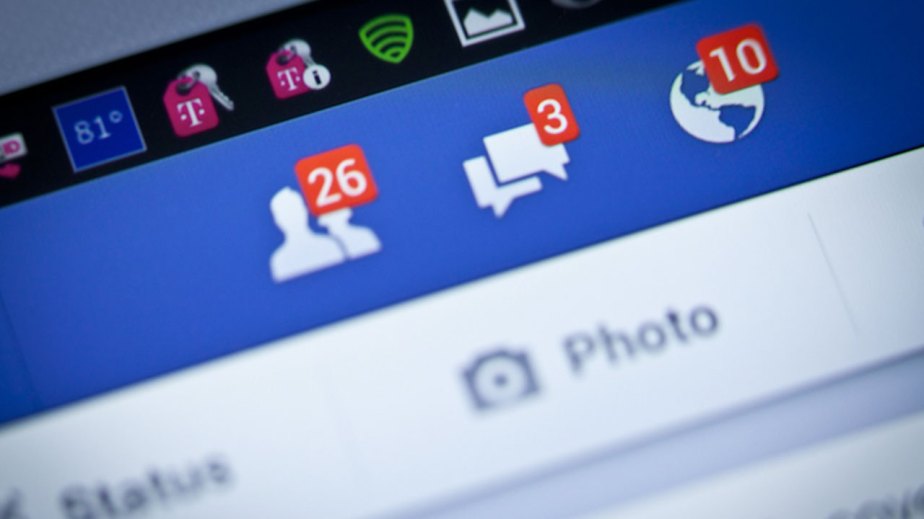 Facebook Live sees a boost from beauty brands and influencers

Shortly after launching in fall 2015, Facebook Live lost its edge because Instagram’s slew of features such as Stories, Live and even IGTV took precedence among beauty brands and influencers. But as coronavirus has put a fire under the beauty set for all things Live, renewed interested in Facebook Live has arrived.

Beauty brands are taking a tutorial or founder-led approach to content, a mash-up of what was and is common on YouTube and Instagram, while beauty creators are leaning into comedy and social good.

For its part, Madison Reed started its Facebook Live series called “Colorist on Call” in early April, shortly after its salon fleet closed down, to teach women how to dye their hair at home. Meanwhile, QVC has used Facebook Live to create buzz for remote recordings in the case of Bloomeffects, Alpyn Beauty and Beekman 1802. New-to-QVC brand Bloomeffects’ Earth Day-timed Facebook Live segment prior its QVC TV appearance saw 232,000 views, which was nearly six-times more than historical QVC Facebook Live averages. Bloomeffects launched on QVC.com in March, but only went on air in late April.

Bloomeffects’ co-founder and CEO Kim van Haaster said she booked her next appearance on QVC because of the social seeding of Live. QVC had previously leaned heavily on Facebook Live for its beauty category in 2018, but moved more toward Instagram in 2019. But Facebook Live Live has been especially helpful for introducing new founders and brands to the larger QVC and HSN audiences, which is a plus 35- demographic. Mented’s Amanda Johnson and KJ Miller appeared on Facebook Live in January timed to the brand’s HSN debut.

In Facebook’s latest earnings call, CFO Dave Wehner, called out Facebook Live for its increased usage when he touted that “800 million people [are] engaging with Facebook Lives” daily.

According to Fidji Simo, head of the Facebook App, the number of Facebook Live viewers increased by 50% from February to March. “As people look to stay more connected than ever before, we’ve seen a significant increase in Facebook Live views, particularly in areas most affected by Covid-19,” she said. “We’ve seen creators go Live to hold dance parties, to DJ, to host weddings. Creators are using Facebook Live regularly to stay close to these communities they have built.”

New creator content that works best on Facebook Live is more nuanced than a pure beauty sales play or tutorial, as influencers are incorporating more aspects of their lives while quarantining.  Benito Skinner, a popular comedic Instagram star with a beauty bent, has been considering Facebook Live for its different audience.

“Every platform deserves its moment,” said Skinner, who is known for his imitations of the Kardashians in full hair and makeup. “I’ve joined my friend Mary Beth Barone on her Lives, and there are different avenues of content for different audiences. What I have found with Facebook is that I’m putting text on Lives a lot more, so viewers have context.”

Reesa Lake, partner and evp of brand partnerships at Digital Brand Architects, said that in the past, Facebook Live was typically used as a syndication tool for content on other platforms, but that is changing. In April, DBA launched its Your Live Guide platform, a TV Guide-esque take on all social media Lives happening across channels, in partnership with Chloedigital. While the majority of Lives on the platform are from Instagram — about 90% — 10% are happening on Facebook Live. Zoom, TikTok and YouTube Lives still account for very small, single-digit portion, she said.

“Instagram is where all beauty brands and creators already are, and where they interact with their communities via DMs and comments, and that’s going to continue, whereas Facebook is more about promoting product and launch content,” said Lake. “Both are needed, but Instagram has the power to turn Lives into IGTV, which has more staying power.”

Coronavirus accelerated the launch of the Social Good Club, an influencer-led platform found on Facebook and Facebook Live, that many influencers including activist Brandon Kaufer, travel influencer Louis Cole and beauty creator Kandee Johnson are a part of,

“Originally, we were going to do a two-month soft rollout of content, and then do an event in the Bahamas in May, but that all changed to be digital-only in March,” said Cole, a Social Good Club co-founder. “Facebook Live became the place to meet people where they are, which is at home. One of the many things that our viewers have been talking about is dealing with loneliness and self-care.” In approximately two months, the Social Good Club has garnered 3,900 Facebook followers.

“Content needs to be educational, entertaining and inspiring, even if it is Live. It can’t just be about throwing something on a wall and seeing what sticks. Brands are adding Lives to existing contracts’ scopes of work, whether it’s beauty, fitness, cooking or all of the above, because an influencer can do more than just one thing and it feels authentic. That kind of execution will help viewers tune in.”