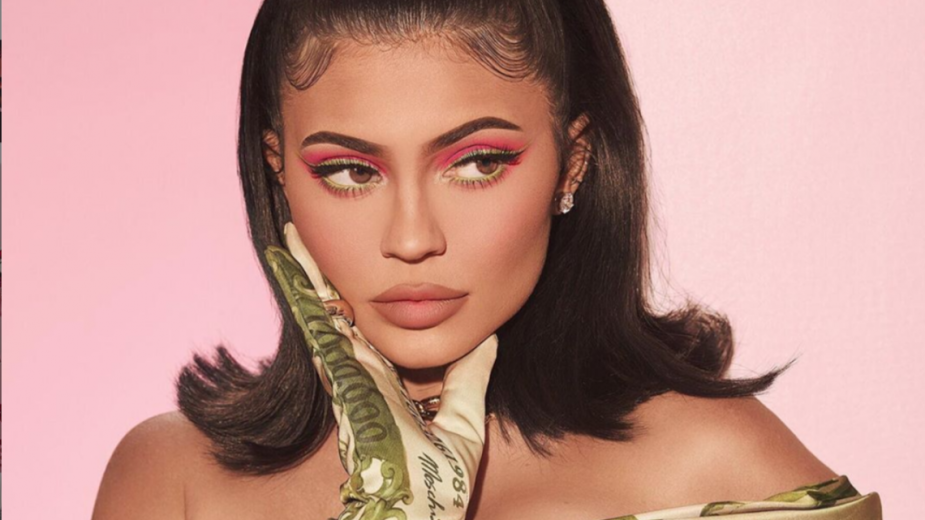 On Monday, Coty Inc. announced that it had acquired a 51% stake in Kylie Cosmetics for $600 million. With recent acquisitions of other beauty brands like Tatcha, Drunk Elephant and Elemis ranging between $500 and $900 million for 100% ownership, it appears Coty overpaid.

The recent deal values Kylie Cosmetics at $1.2 billion, a figure that has been estimated since Kylie Jenner began expressing interest in selling her four-year-old, namesake brand in May. According to Coty, Kylie Cosmetics is on track to earn approximately $200 million in sales this year.  Coty, for its part, earned $8.6 billion in 2018 and has struggled since acquiring P&G’s beauty portfolio in 2016. The true value for Coty is that it can lean on Kylie Cosmetics to show an outward campaign of reviving its portfolio. As the company may want to purchase other buzzy brands in the near future, this purchase positions Coty as an attractive strategic acquirer.

“It’s a strategic initiative for acquiring a younger customer base using a brand that has a strong social media and influencer connection,” said Andrew Charbin, director at The Sage Group, an advisory investment bank. “They aren’t acquiring it for the product line, but because of Kylie and those who follow her.”

The acquisition itself is not surprising, given that Coty was rumored to be the main contender for Kylie Cosmetics. But, the nature of the deal structure and its size are unique for the M&A market considering Jenner will retain 49% of the business and Coty paid a premium. Comparatively, Tatcha and Drunk Elephant are expected to earn $100 million in 2019 sales, while Elemis is estimated to earn $185 million in sales this year.

Richard Kestenbaum, partner at Triangle Capital LLC, said it is difficult to ascertain whether Coty overpaid based on revenue figures because it does not indicate the brand’s profitability. He added that he is more interested in the growth potential of the brand. It was a year ago that DTC-first Kylie Cosmetics opened in Ulta doors, making the retailer its first and only brick-and-mortar partner.

Kylie Cosmetics has been investing in its own infrastructure versus merely settling on the founder’s intellectual property. When the brand expanded to skin care in May, Kylie Cosmetics built out its own team apart from Seed Beauty, including product development and manufacturing teams.

Still, the nature of celebrity brands is inherently risky because of the mercurial nature of celebrity and the fact that Jenner, at 22 years old, may not want to be in charge of her beauty brand forever. “What you try to do when acquiring a company is structure it in a way that gives the right incentive to the right people,” said Kestenbaum. “You want to incentivize the seller to continue to do the right thing [for the brand]. They shift some risk in the business, but benefit from the future growth by using someone else’s capital.”

The risk that Kylie Cosmetics has experienced (and Coty is now assuming), is one that brands throughout the makeup segment are feeling. The makeup side of the brand, which has over 22 million Instagram followers, has reportedly experienced a sales decline according to Rakuten Intelligence data. Between June 2016 and May 2019, sales of the brand’s hero lipstick products were down 5%, while overall sales are down 14% since 2018. According to NPD Group, makeup industry sales are down 5% and skin care has grown by 5%, as of October.

“The category is in decline likely because there is so much product out there and consumers already have it,” said Larissa Jensen, NPD Group analyst. “It’s a very heavily promotional category, especially in prestige where we see the biggest spikes in sales during key retailer promotional periods, like Ulta’s 21 days of beauty.”

The softening of the market is also a potential reason behind the expansion of Kylie Skin, which offers six products including a cleanser and toner. However, the sub-brand has not appeared to resonate and was criticized online for its walnut face scrub product. Notably, to “celebrate” Kylie Cosmetics’ one-year anniversary at Ulta, all products were 30% during Ulta’s BeautyFest over the weekend of November 16 and 17 online and in stores; on KylieCosmetics.com they remained full price.

“It’s a high valuation, but that’s the only way they were going to get Kylie,” said Charbin. “It was a way to make a statement to the market.”