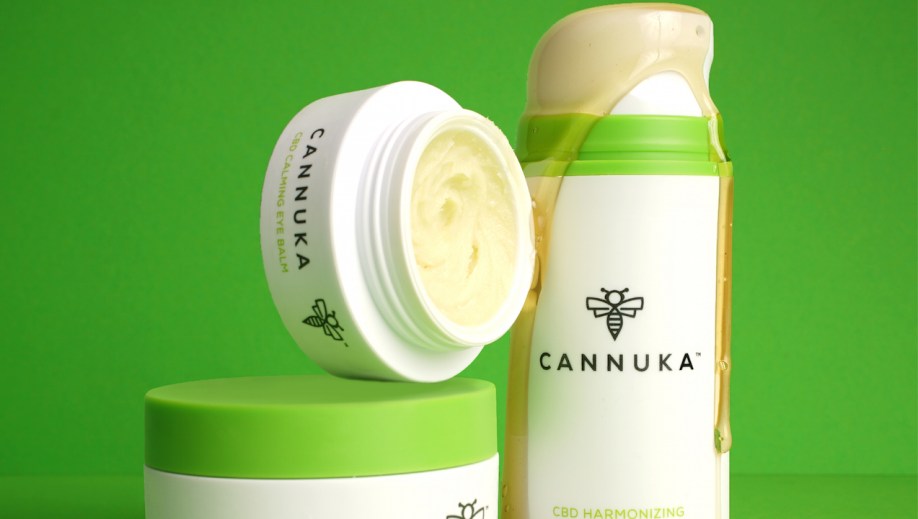 CBD beauty companies are reeling from the sudden closure of brick-and-mortar retailers after heavily leaning on them in the past year.

Everything about 2020 pointed to better conditions for the CBD category: The Farm Bill passed at the end of 2018, allowing platforms like Shopify and retailers like Ulta and Sephora to grow comfortable with CBD. But with physical stores closed, CBD brands have to re-navigate digital advertising constraints and direct customers to e-commerce sites, both for the solvency of their own business and for partners. CVS, one of the few CBD retailers remaining open, has limited physical CBD distribution.

For a brand like Cannuka, the pivot has had to come quickly. Nearly 97% of its 2019 revenue was from brick-and-mortar, said Michael Bumgarner, Cannuka founder, who has been candid about the need for retail due to constraints with online advertising. The brand is in over 2,000 doors through partners like Ulta, Nordstrom and Neiman Marcus. Cannuka projected between 600% and 1,000% sales growth in 2020; as of this week, the company has not determined what new projections will be.

“To say that this is a dramatic situation would be an understatement,” said Bumgarner.

Cannuka is working with retail partners to redirect the brand’s in-store investments to their own e-commerce channels and the brand’s. At the moment, brands and retailers alike are in what Bumgarner called an “information-gathering” phase before executing any long-term marketing plans. Thus far, Cannuka has reallocated 100% of its field team and non-digital ad budget to digital tactics like SEO. The digital marketing budget has increased 100% between February and March, and is on track to double again in April.

Other CBD brands with a large brick-and-mortar imprint, such as Saint Jane and Lord Jones, which are key pillars of Sephora’s in-store CBD Standards program, declined to comment.

“The most important thing — because it’s not always about chasing revenue — is making sure that we have built a profitable company that’s going to be here for years to come,” said Bumgarner.

This means reevaluating weaknesses in Cannuka’s entire supply chain to future-proof the business, such as looking to sources other than China for its packaging. It is also taking time to strengthen its domestic ingredient sourcing and CBD farming practices.

Bethany Gomez, an analyst at Brightfield Group, expects coronavirus to “be an extinction event that will kill off thousands of small CBD brands.”

“While e-commerce is a very beneficial channel and can be effective for a lot of brands, it also means that people have to find a brand directly,” she said.

The bright spot is that, at the same time that stores have closed and customers have self-quarantined, organic sales of CBD have increased as shoppers look for stress, anxiety and insomnia solutions. According to Gomez, a 1.600-person survey conducted the week of March 16 found that 39% expect to use CBD more frequently as a result of Covid-19.

Cannuka has seen a “drastic” increase on its e-commerce site since stores began closing, but Bumgarner added that it launched a new cleanser product on March 9, which could also be a contributor.

Olivia Alexander, founder of personal-care brand Kush Queen, said 60% of its sales are e-commerce and that she has seen online average orders increase by 30% to $75 over the last three weeks. Customers are also gravitating to higher dosage products. For example, an online-only 1,000-milligram CBD bath bomb that sells for $60 has seen a 93% sales increase since February, and an immunity-support bath bomb has experienced a 271% sales spike. Kush Queen is also sold at Urban Outfitters in-store and online, and at independent shops across the country.

In 2018, Kush Queen was not conducting any paid advertising and worked only with unpaid influencers, but last year the company engaged with an undisclosed SEO partner. It has not increased its marketing budget yet, as Alexander said she is uncertain how long its sales bump will last. The company grew 300% year over year in 2019 sales to $3 million.

“If this continues long term, and people are supposed to remain in social isolation for two to three months, we’re going to have to increase our digital budget,” she said. “We will have to figure out if we can spend more money with [platforms likes] Facebook and what we can do to gain more web traffic.”