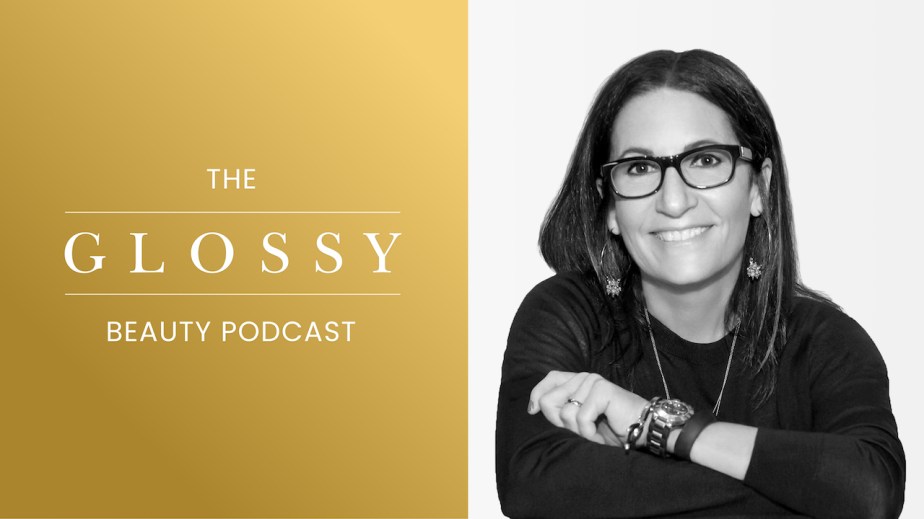 Bobbi Brown on work and life after Estee Lauder: ‘Honestly, best thing that ever happened to me’

This week, beauty editor Priya Rao sits down with Bobbi Brown, CEO of Beauty Evolution and founder of Bobbi Brown Cosmetics. Brown discusses her career’s origin story in unwittingly creating the “no makeup” makeup look, her stint as Yahoo’s beauty editor (“which was amazing for someone who doesn’t know how to type”), and why 2016 was high time for her to leave Estée Lauder Companies. Edited highlights below.

The success sold itself:
“I’m not sure if it was attractive to Estée Lauder Companies, the nude makeup look, the no makeup look. It was really my style and it’s what I got hired for. It’s what the magazines and the fashion shows would hire me for. When I started the line, I sold it out of my house, and then my first store was Bergdorf Goodman. And I would say in about a year I became the No. 1 line in Bergdorf Goodman and Neiman Marcus. That’s when it became attractive to Estée Lauder. Not because of the look but because it was doing so well.”

Leaving Estée Lauder Companies:
“I’m so fortunate that I had this opportunity to really be part of a brand that grew to a billion dollars, but as you can imagine, someone that is a founder, that knows exactly what they want to do … you realize after a certain point, ‘guess what, I’m not the boss anymore.’ For the first 18 to 20 years, I was the boss. I really did believe that I set the tone, I hired people, and all of a sudden things changed. And when I realized that ‘I am not doing what I believe in,’ it was time for me to be the boss again. I’m an entrepreneur, I like to do things my way. And when you’re part of a big brand, you don’t always get that. And it was just time.”

Bobbi’s advice for the next big entrepreneur:
“Everyone has their own journey and their own story to tell. And you can imagine the phone calls I get from other founders that are thinking of selling and asking my advice. And my advice is always: Your story is different from everyone else’s, figure out what you want, but know that when you sell the brand it’s not going to be the same. Especially in this day and age. My growth was not as quick, probably, as some of the other brands’ because we didn’t have social media, it wasn’t a digital play back then.”