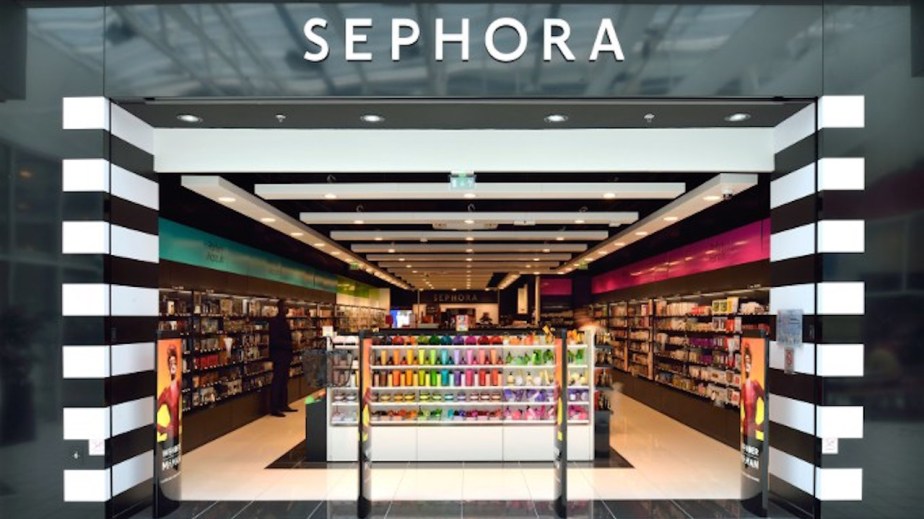 The data is in for Black Friday, and the beauty category saw double-digit sales growth with shoppers who did their research.

According to data from Salesforce, Black Friday weekend sales in the health and beauty category grew 14% year-over-year, making it the third-most-popular vertical after electronics and activewear. Beauty retailers’ site traffic on Black Friday, meanwhile, was up 26% year-over-year and 97% higher than an average day in 2022, based on data from retail technology company Bluecore.

Compared to other categories, beauty’s Black Friday sales growth was especially strong. Overall, online site traffic among retailers tracked by Bluecore rose 11% year-over-year on Black Friday, while the total number of orders grew by 5% and the average order value rose by 1%. Data collected by commerce media platform Criteo showed similar results, finding that U.S. online transactions were up 7.4% on Black Friday this year.

In the beauty category, consumers’ pre-purchase research was especially thorough: Black Friday shoppers looked at an item an average of 14 times before buying, the highest number of re-visits of all categories, according to Bluecore data. What’s more, traffic on retailers’ websites was up 9% year-over-year for the week leading up to Black Friday, based on Criteo data.

Beauty retailers had the highest level of loyal shoppers over the shopping period as customers rushed to take advantage of deals on their regularly used products. According to data from Bluecore, 50% of beauty orders on Black Friday were by fifth-time buyers, while fashion had the second-most-loyal group of shoppers, with 32% being fifth-time buyers.

While online sales were popular, in-store shopping was more important for beauty than all categories as a whole. For the beauty category, 57% of U.S. respondents to a Klarna survey said they planned to shop more online, while 73% said so across categories. In the U.S., Gen Z was less prone to shopping online: Forty-one percent said they would shop online more for beauty this year, while 52% of millennials said the same.