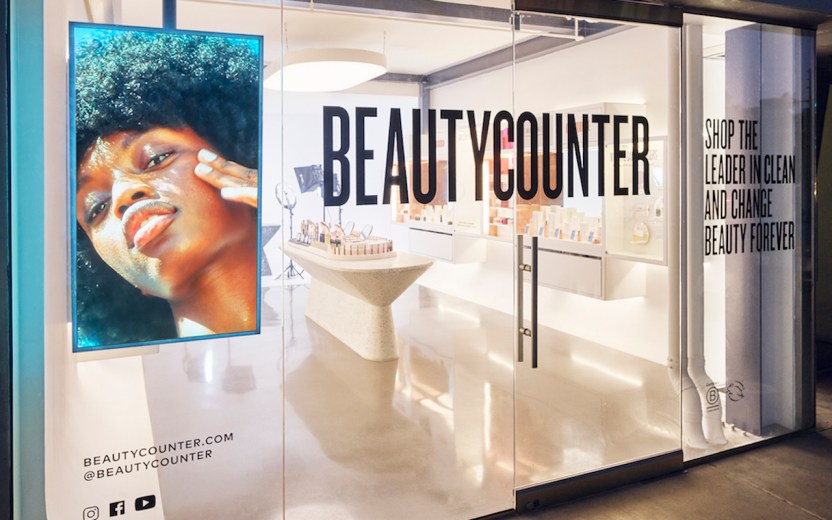 Beautycounter gets serious about livestreaming

Like Ulta Beauty, Beautycounter is ramping up its livestreaming capabilities.

On Wednesday, December 2, the company is launching a livestreaming content studio within its new store located in Venice, California. Through this hybrid studio-store experience, Beautycounter will be showcasing makeup and skin-care tutorials, as well as advocacy-focused talks in its livestreams. The company’s strategy features two components: a one-to-one livestream, in which customers can can simultaneously shop the site while watching a live video, and a livestream with up to eight people, with shoppable products highlighted at the bottom of the video feed. On the two elements, Beautycounter partnered with Bambuser, which has also worked with Estée Lauder Companies, and Social Live, respectively. The shoppable livestreams can be viewed on its multiple social channels, as well as on Beautycounter.com/live for both consumers and representatives.

Beautycounter founder and CEO Gregg Renfrew said that its in-store livestreaming studio was inspired by what is happening in China from platforms like Tmall, as well as from influencers who have used Instagram and TikTok to engage communities here in the U.S.

“When we did our annual leadership summit virtually, we saw the power and intimacy of being able to talk to one another, do product tutorials and still connect, so we knew there was something to this way of being. That’s only continued as we are all on Zoom, Houseparty and everything else,” said Renfrew.

She continued, “It only takes a  couple of weeks to break a habit, and month after month, we’ve seen sales migrate, out of necessity, to online. People want to shop in the comfort and safety of their home, but they also still want education and entertainment from experts.”

While the content studio is found in the Venice store, Renfrew emphasized that she does not consider livestreaming to be a store feature, but rather “the future of content and e-commerce selling.”

The livestreaming component will likely be valuable to Beautycounter’s more than 60,000 representatives. since many are micro- and macro-influencers in their own right. Thanks to them, Beautycounter has said that annual revenue has increased by 80% since 2015. “We think, because of the formats, we can build relationships one-to-one or one-to-100,000. There is a lot of flexibility to to be disruptive with what we do,” Renfrew said.

Renfrew said that Beautycounter is not planning livestreams 24 hours a day, seven days a week. It will instead take an iterative approach to its content, starting weekly and ramping up the cadence later in 2021.