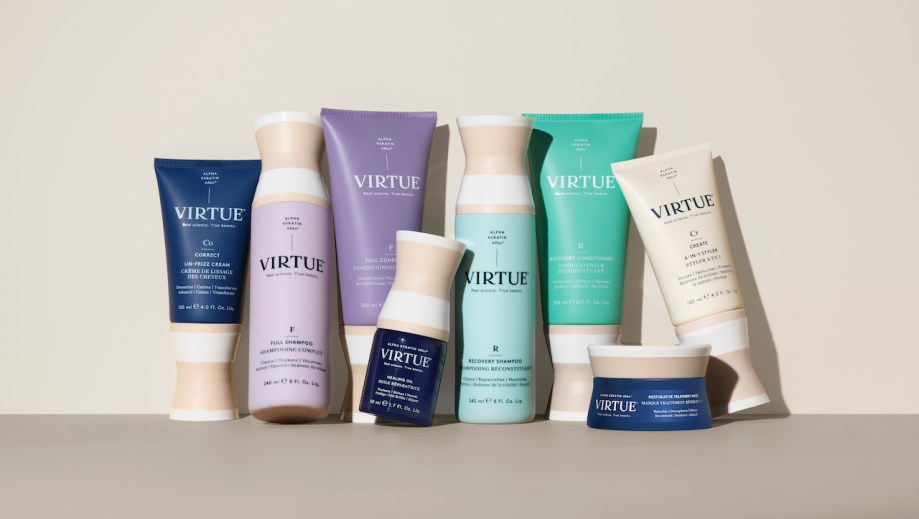 After a series of hair M&A deals, I look at high-growth brands in the category.

When I returned from parental leave in May, a lot had happened in the beauty and wellness industries. Between executive shuffles, new brand and product launches, and M&A deals, change seemed to have occurred at a faster clip.

Of the many themes that emerged, I was somewhat surprised to see just how many hair brands had popped during that time period. While the hair category has experienced immense growth since the onset of Covid-19 in the U.S., it has remained a smaller piece of the overall beauty pie. Still, in December 2021, Procter & Gamble acquired Ouai; in April, Briogeo and Curlsmith were acquired by Wella and Helen of Troy, respectively; and in May, Bansk Group acquired majority stakes in Amika and Eva NYC. L Catterton’s Beauty Independent Group also bought extension brand Bellami that same month.

Beyond the overall category doing well, the exact themes aren’t obvious. Certainly, rumors of Briogeo selling had been swirling; it was one of the first brands to bring the proposition of clean to the category in 2013 and was one of the most mature businesses among the above brands. But, Curlsmith’s exit was fast; the brand, which became a bestseller at Ulta Beauty, only launched in 2018.

Hair’s growth is not slowing down, which suggests more brands have the opportunity to stand out, even in a recessionary environment. Last week, NPD Group reported that hair continues to be the smallest yet fastest-growing category in the beauty market, according to second-quarter 2022 sales. Sales grew across nearly all segments, including hair care, styling and color, to $781 million, a 24% year-over-year increase.

“Our last four deals have been hair deals,” said Venette Ho, managing director and global head of beauty and personal care at Financo Raymond James. “Hair is such a fascinating category because it’s now one of the fastest-growing elements of prestige [beauty]. Customers used to think they washed their hair and then [the product] washed down the drain — there was no efficacy — and customers are now realizing the opposite. Olaplex has been a huge deal for the entire industry because you realize there is such a thing as technology and efficacy in hair. That has changed the whole lens about how people look at hair deals now.”

And Glossier is being sold at TJ Maxx

Ren CEO Michelle Brett talks about bringing a new consumer into the brand, on the Glossy Beauty Podcast

For creators, community is the new follower count

In Okinawa, a push to revive a lost tattoo art for women, by women