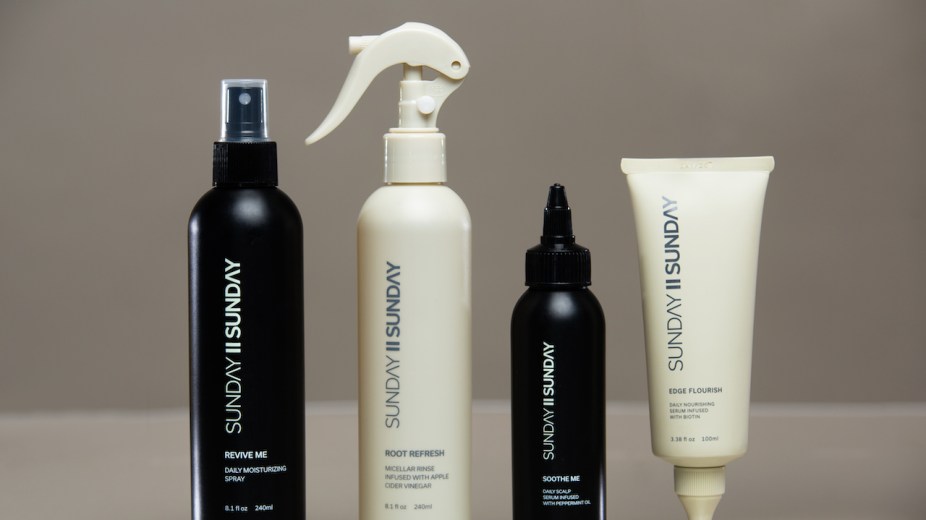 Beauty is showing up for the black community on Instagram, but what about the boardroom?

Keenan Beasley, the founder and CEO of beauty incubator Supply Factory Brands, had a new date for the company’s first startup brand launch after Covid-19 delays: May 31.

The date was chosen for a reason. As a black-founded hair-care brand called Sunday II Sunday, it was set to launch on the anniversary of the 1921 Tulsa race massacre, in which white residents attacked the wealthiest black community (known as “Black Wall Street”) in the U.S. and killed an estimated 300 black Tulsa residents.

The event, one of the worst incidents of mass violence against African-Americans in U.S. history and the only time aerial bombardment by American citizens against American citizens has occurred in the U.S., was the “attempted demise of black prominence in business creation and wealth,” said Beasley. “The historical significance of launching a black-owned brand on that day is definitely not lost on us.”

On May 31, 2020, in the midst of nationwide protests over the killing of George Floyd and racially motivated police violence, Beasley decided to move forward with the launch.

“It’s very much in line with what we’re hoping to see change,” he said. “We’re hoping to see more black-owned businesses, more employment and, for the black community, more insightful and thoughtful products around our habits and practices. I think it is as right as any time for us to launch on this day.”

As some beauty brands face backlash over being seen as tone-deaf or hypocritical as they have made statements against racism and in support of Black Lives Matter, the beauty industry faces a reckoning in which it needs to evaluate what progress still needs to be made as it relates to inclusivity and diversity. One major glaring issue: the nearly ubiquitous whiteness of the C-suites and boards of major beauty companies.

“It’s hard to position yourself and enter into a conversation around what’s going on in the country when you yourself are part of the problem,” said Beasley. “It’s tough for them to enter into the conversation and for consumers to believe it.”

While a wider range of beauty products have become available over the years, the beauty industry at large remains “defined based off the habits and practices of the majority consumer, which is white women,” said Beasley. He said Sunday II Sunday was launched to fill a gap in the market for hair products for textured hair based on new product development.

“The market research on the black consumer is still very limited and doesn’t receive a lot of investment,” he said. “Historically, black hair-care was developed [by testing it on] damaged white hair. And that’s just the wrong starting point.”

According to Beasley, who previously served as a vp of marketing at Garnier, a significant reason for this is a lack of black voices in leadership positions.

“We don’t have to look too much further than looking at [the number of] black CEOs right now in the Fortune 500,” he said.

“I’ve worked in a lot of these environments, fairly high levels, and they’re not extremely diverse. And that’s a massive problem. So, I say it starts with obviously your pipeline of inclusion, but then you have to talk about real equity.”

Estée Lauder Companies, for example, has two black members on its 14-person executive leadership team. L’Oréal Group’s executive committee has none, nor does its board of directors, which is referred to as “diverse” and “balanced” on its website.

In recent years, brands like Gucci and Uber have installed a “chief diversity officer” as part of their efforts to bring more diversity to leadership. Experts agree that this is not enough.

“Setting up diversity roles is not the answer,” said Desiree Reid, who served as general manager at Iman Cosmetics and now runs beauty consultancy Desiree Reid & Co. “This is the first step brands take, but if we look back at brands that have done this in the past, I am not sure much has changed. I think this had to be an industry agenda, where diversity and inclusion are discussed, and practices are put in place in an open transparent industry forum. Each brand setting up its own policies is great, but these issues are bigger than any one brand.”

According to Beasley, mentorship is a significant way brands can move talent through the executive pipeline to make sure a brand is “not just filling your teams with more black talent at lower levels. It’s also at the levels of power within the organization.”

As the industry has shown an unprecedented level of support in fighting racism and white supremacy this week, the question is now whether progress will be accelerated for systemic change.

“I think a lot of these companies have to look at their leadership and find ways to to start to make the changes,” said Beasley. “I know a lot of them are, and I commend them for that, but there’s a lot of work left to do. The first step is acknowledging. The second step is obviously putting an action plan in place and starting to do the tough work.”