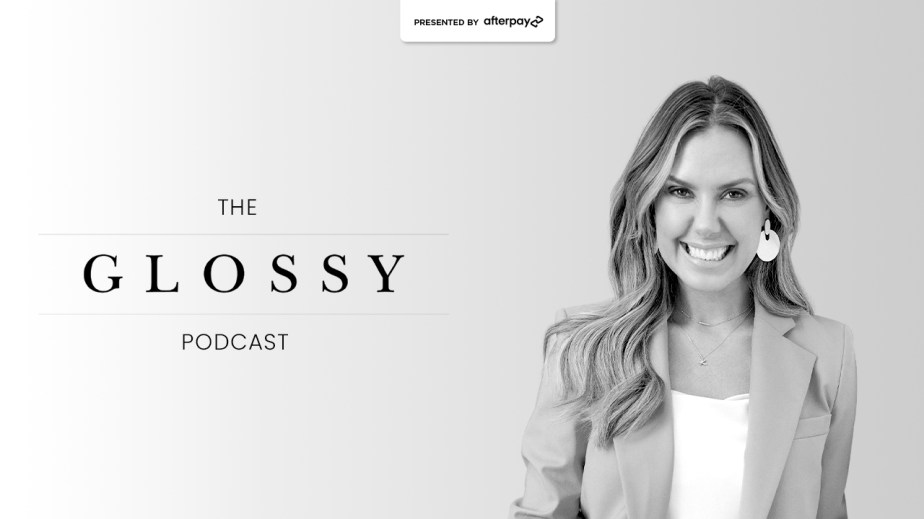 Kendra Scott on the ‘muscle memory’ gained from a financial crisis

“I honestly believe we would not be talking today if that recession hadn’t happened, because it forced me to have to run my business differently,” Scott said on the Glossy Podcast.

Scott quickly pivoted the jewelry business to sell directly to consumers, as opposed to via wholesale only. Today, the brand has more than 100 stores nationwide.

When the pandemic hit, she said, she felt like she’d been here before. “It was like my muscle memory came back.”

Scott joined the podcast to talk about the importance of charitable giving (“Since 2010, we’ve given over $30 million to women’s and children’s charities,” she said), the human need for physical places like stores and the company’s Texas origins, which give it an edge.

Below are a few highlights from the conversation, which have been lightly edited for clarity.

A DTC realization
“I’m so thankful for that sweet gift, the recession. People think ‘Kendra, are you crazy?’ I honestly believe we would not be talking today if that recession hadn’t happened, because it forced me to run my business differently. When the recession hit, I was only selling wholesale. I had not been selling direct-to-consumer, and I realized that all of the power and the future of my brand were in the hands of my buyers. Or the retailers I was selling to. And that was a scary moment, because I had lost control, and I needed to get control back. And the only way I knew I could do that was to focus on the most important person, and that was the customer. And so, I quickly pivoted my business to: ‘We’re going to focus our efforts on creating an amazing e-commerce website.'”

Why she went for Berkshire Partners
“I am still majority shareholder of Kendra Scott. And that was really important to me. This is my namesake brand. It is part of me. And I really wanted to make sure that I was still navigating the ship. I was really fortunate in finding great partners in Berkshire Partners. The key thing for us when we were going through that decision was finding a partner that really aligned with my core values, that understood what was important and that also was in it for a longer-term run with us. I didn’t want to have to go through this process in 2-3 years; they’re in it for a longer term. They hold a lot of their deals over 10 years, and that was something that was really important to me. I didn’t want to be rushed to have to do something again. They’ve really been so helpful, especially right now. I always say, when you’re thinking about picking a partner, you pick the ones that… ‘How are they going to react when things aren’t going well?’ Not, ‘How do they react when everything’s going great?’ When I picked them, I really thought about that. And here we are, in a global pandemic.”

Are brick-and-mortar stores on the way out?
“I fiercely disagree [when people say that], and not because I have them, because clearly we could shift. We could close our stores, we could go to a whole digital online platform. But that’s not the right thing to do, because our stores [are] a place of community. And I believe that the human touch is never going to die. People need to see each other, celebrate each other, love each other. And we do that in a community setting. And even though we can be on our screens and little boxes, and still see each other, the desire to be able to have places to connect — restaurants, delis, coffee shops, places like Kendra Scott — those places are important. And I think retailers today understand that the places you create — if you’re creating them for an experience and creating community, you will survive. I always say that it’s not about transaction, but it’s about connection.”

It’s not always about the two coasts
“When I started, I was told [that], to be a fashion brand, to be taken seriously, you had to start on the coasts. I always love it when somebody tells me that I’m doing something wrong or I can’t do it, because I can’t wait to prove them wrong. And I really do believe that Austin is such a melting pot. You have the University of Texas. It’s really bringing in so many influences from both the West and the East Coasts. It’s just this really creative city. And so, part of what has made our brand special is the DNA of Austin, Texas. I proudly have in my Soho store, ‘Founded in Austin, Texas, 2002.’ Because I wanted people to know we’re different.”