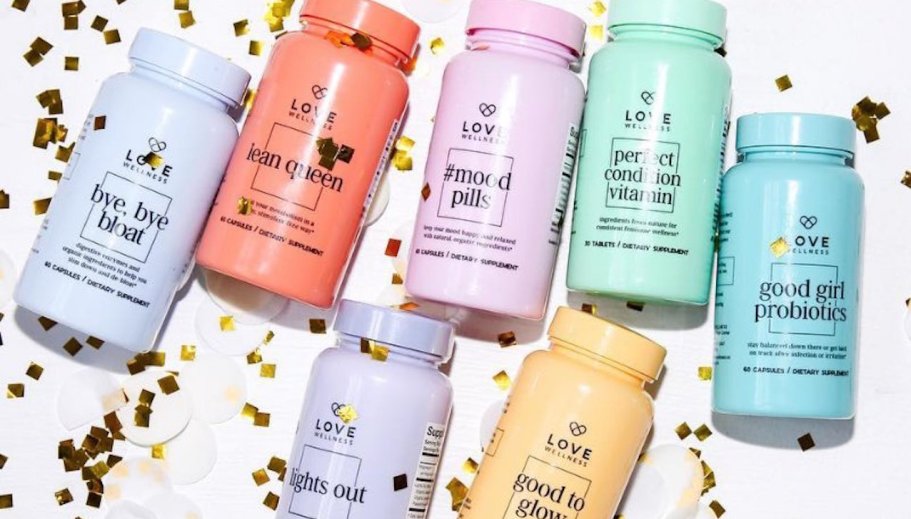 Why smaller investment rounds are better for beauty and wellness

2019 may have kicked off with funding rounds that turned beauty and wellness companies into unicorns — think Glossier’s $100 million Series D in March that made its valuation $1.2 billion — but in the last few months, seemingly nominal figures have dominated the press cycle.

There has been talk that these smaller funding rounds are due to investors being more cautious with their dollars in case of a 2020 recession. While this is no doubt a factor, it likely has more to do with the fierce competition among investors and brands in these categories, as well as the seemingly overpriced valuations of the moment.

“Anything gets reported today because of the attention and activity in these industries; it is a marker of investor appetite,” said Rich Gersten, partner at private equity firm Tengram Capital Partners; its current portfolio includes Algenist, RéVive and Lime Crime. “The amount of capital needed to start a business is as little as ever, but the barriers to scale are greater than ever.”

When scale and ultimately becoming a household brand name is typically the goal, an earlier investment partnership makes sense for all parties. One wellness brand founder in the midst of raising her first round recently told Glossy that VC firms were asking what PR agency the company was working with upon receiving the brand deck. This was to judge if the potential funding would get reported by the media and, in turn, could be used as a marketing point in a very crowded landscape.

The buzz around big exits, including Shiseido paying more than eight-times Drunk Elephant’s 2018 sales to acquire the clean skin-care brand in October, has also increased the stakes for everyone. Investors have had to go further down the funnel for a solid return on investment.

“All investors are being forced to come in at an earlier stage than they would typically invest. The businesses are, of course, a little bit smaller,” said Brian Thorne of growth equity and venture firm Silas Capital. Silas Capital’s investments include those in clean skin-care brand Herbivore and clean cosmetics company Ilia. “A business that does $5 million in revenue can’t take $10 million of capital. It can, but then it is on a flywheel,” he said.

What Thorne means is that emerging brands would need to grow exponentially fast, either via new product or new distribution partners, to spend the investor capital and keep up with the its proposed valuation. This is hard to do in beauty, since the segment is already so fragmented, and the consumer is inundated with too much product and too many brands.

“These industries are not tech businesses,” said Tina Bou-Saba, founder of CXT Investments. “Some may be tech-enabled, but product companies do not require massive R&D and engineering teams that then yield hockey-stick growth. There isn’t going to be one winner-takes-all in the lipstick category like there is in software.”

Which brings up the point that jacked-up valuations may not be in the best interest of founding beauty teams, either.

“These brands are accelerating at the expense of profitability and pushing the outer limits of what it means to win,” said Gersten. “Glossier is a billion-dollar brand, but that value is irrelevant to me and in the open market.”

Of course, we have all seen what has happened recently to non-beauty unicorns like WeWork and Uber. Their valuations have been sliced because of the outsize focus on growth over profitability.

For earlier stage beauty and wellness businesses, a smarter way to grow is via more measured capital earlier on, though it may not be as sexy or newsworthy. A business doesn’t need a $20 million dollar check when it can be capital efficient; it just needs to have strong partnerships with Ulta, Sephora or QVC and a robust e-commerce site.

As Gersten said, “VCs want to go big or go home. Founders are attracted to them because of the upside, but that same founder and their business could be one of their zeros.” — Priya Rao, executive editor

How will Riley Rose’s closure affect brands?
Last week, Riley Rose announced plans to shutter all 15 of its stores and move its brand name under sister company Forever 21. Prior to these closures, Riley Rose built its roster of brand partners to some 500-plus companies. Following the transition to Forever 21’s website on Monday, only 133 brand partners are listed, proving that a large number of beauty brands are ending their partnerships as the parent company navigates bankruptcy.

For companies that are still partners of Riley Rose (including Cannuka, Lime Crime, Peter Thomas Roth and Bliss), the questions now are what happens next and whether Riley Rose’s new setup will have any negative ripple effects. Most brands selling through Riley Rose sell through a number of other wholesale partners, ranging from Sephora to Ulta, which helps to soften the blow.

“A lot of consumers won’t know this is going on, so there shouldn’t be much of a negative effect on the customer,” said Mark Berkoff, chair of Neal Gerber & Eisenberg’s financial restructuring and bankruptcy division.

Hero Cosmetics CEO and co-founder Ju Rhyu sees the shift as a positive for Forever 21 and, in turn, its brand partners.

“Now [Forever 21] will have a more focused strategy on one type of retail concept and can try to win back customers, rather than splitting their resources and attention across two,” said Rhyu.

While Hero Cosmetics previously sold through Riley Rose, Rhyu said the company stopped selling there last year. She declined to state why.

“There were rumors about Forever 21’s financial issues for a while, well before they filed for bankruptcy. I knew they were on cautious financial footing. I thought the stores might close as part of the bankruptcy, but I officially learned about the actual store closings just now,” said Rhyu.

WWD reported that Riley Rose sent existing brand partners a letter to notify them of the store closures.

On top of selling online via a separate tab on Forever 21’s website, Riley Rose will have shop-in-shops in existing Forever 21 locations. As part of Forever 21’s Chapter 11 filing, the retailer shared plans to close 178 out of 549 U.S. locations, along with most of its international stores.

“If Forever 21 does a good job marketing this, saying you can still buy these brands online and that they remain confident that they’re going to emerge from Chapter 11, then customers will keep shopping there,” said Berkoff.

For Rhyu, the Riley Rose closures are a valuable lesson for brands in choosing wholesale partners wisely.

“It makes me feel more cautious about examining the health of a retailer before working with them. The quality of your sales is very important, so rather than chasing down wholesale partnerships just to book revenue, this experience has made me think long-term about potential retailers,” she said. “Asking ‘Will this retailer be around in five years?’ is part of my due diligence.” –Katie Richards