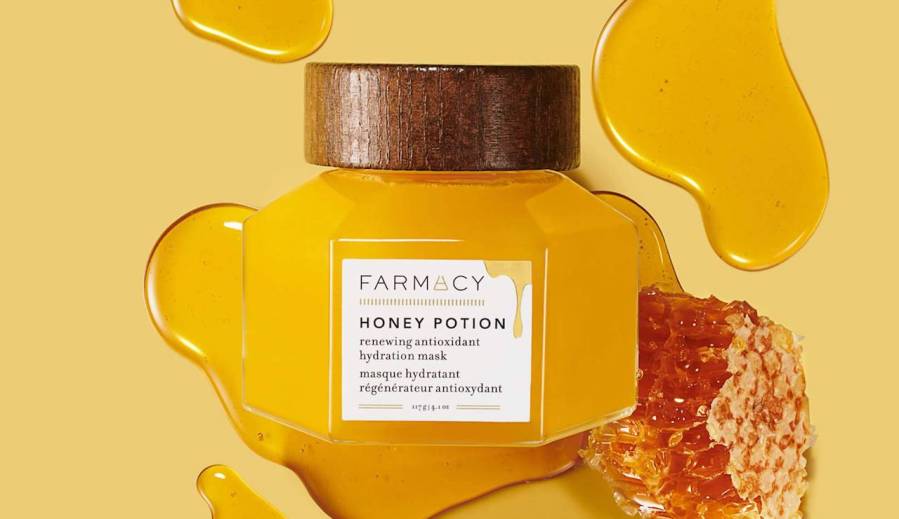 Despite the indie beauty boom in the U.S., some of the buzziest upstarts like Drunk Elephant and Deciem are only now finding their footing in China.

Coronavirus or not, it makes sense. Historically, it has been companies with conglomerate money and years behind them — think Kiehl’s and Nivea backed by L’Oréal and Beiersdorf, respectively — that have clinched the beauty dollars of the Chinese consumer. That’s not that to say that indie brands don’t have a bevy of distributors waiting at the ready. But having a distributor and a presence on platforms like Tmall, Little Red Book and Taobao isn’t enough, no matter how big an indie company is in the U.S.

In order to capitalize on sales, stateside brands are recognizing that distribution is a minimal marker for making it in China, especially because they’re competing against older brands with bigger pockets, and customer acquisition costs are $40 per consumer and rising. In order to support that desired international growth, indie brands are fixated on establishing the right connections with KOLs; the right marketing through messaging and livestreaming; and the right technological and social media prowess. All of these needs typically requires a partner. Enter: SuperOrdinary

Since launching in March 2018, SuperOrdinary, a Shanghai-based beauty and wellness incubator, has established itself as the indie brand’s solve in Asia. Beyond acting as a distributor in China (of which there are many), the company acts as content-meets-influencer agency and, for smaller brands trying to make in it in the region, it has a joint venture arm. Farmacy turned to SuperOrdinary when it made its foray into China in 2018, as did Drunk Elephant and Filipino beauty brand Sunnies Face last year. Newer clients like Supergoop and Ouai are slated to launch in China with SuperOrdinary this spring.

In its first year, SuperOrdinary reached $20 million in revenue on partnerships with 12 companies. Founder and CEO Julian Reis expects the company to hit the $80 million to $100 million revenue mark by the end of the year, with 20 brands — some of which will fall under the joint venture side of the business, but Reis would not elaborate on the participating companies further. The beauty brands, too, are seeing early signs of success. Farmacy, for instance, was ranked within Tmall’s top-three new global stores, based on sales in 2019. The same year, it was in the top-10 social commerce powerhouse brands on Little Red Book.

“Many of the brands in China were quite traditional. The disruptive brands that we were seeing here in Sephora weren’t there. I started to ask, ‘Why weren’t they represented?’ ‘Why didn’t they want to be?’ ‘What did they need?’” said Reis of the white space.

SuperOrdinary’s expertise centers on local cultural understandings, including knowhow of Chinese shoppers’ path to purchase, as well as content and social media savvy.

“There are many hurdles to enter the market, but [China’s] technology is lightspeeds ahead of the U.S.,” said Su-Kyun Chung, global president at Farmacy. “When you can’t access that technology to apply it or immerse yourself to comprehend it, you will never be able to fully understand how to break through in China.”

As Farmacy approached its launch in China, SuperOrdinary steered clear of messaging that highlighted its founders Mark Veeder’s and David Chung’s biographies, or clean beauty. Instead, it kept the focus on the brand’s honey ingredient. Reis said, based on social listening on Chinese social networks, honey and manuka honey were trending. Thus, Farmacy’s Honey Potion Renewing Antioxidant Hydration Mask became its entry product in China. Meanwhile, in the case of Drunk Elephant, Reis said the two companies decided upon a strategy that enabled customers to contribute to the care of real life elephants versus solely concentrating on its own clean beauty beginnings.

“We always start with an edited assortment, so to not confuse the customer,” he said. “Chinese influencers have a thirst for knowledge, so when they talk about a product, you’ll notice that we’re very copy heavy and text heavy, whereas in the U.S., it’s much more visual.”

To drive the honey point home, Farmacy and SuperOrdinary worked with KOLs with 500 to 5,000 followers, in partnership with social shopping app Little Red Book. SuperOrdinary’s office is intentionally located mere floors from Little Red Book’s in Shanghai. About 60% of Farmacy’s marketing budget was invested in KOLs and at any given time, four to eight SuperOrdinary employees were dedicated to the brand, said Reis. He explained this is a common practice for any of the beauty companies the company works with.

“We were impressed with SuperOrdinary’s ability to utilize KOLs and Little Red Book. It validated what they did when certain Sephora stores [in the U.S.] started seeing Chinese tourists buy up multiple pieces of our key [products],” said Chung.

Without its own boots on the ground in China, Farmacy has come to consider SuperOrdinary its eyes and ears as it tries to find its footing. Other indie brands like Ouai are similarly optimistic.

“The technology available in China enables the team to retrieve data on the ROI of a campaign faster than in the U.S., pinpointing where revenue is generated from,” said Chung. “This makes it easier to spend more accurately and appropriately. More testing and learning will help us make decisions for the long term.”