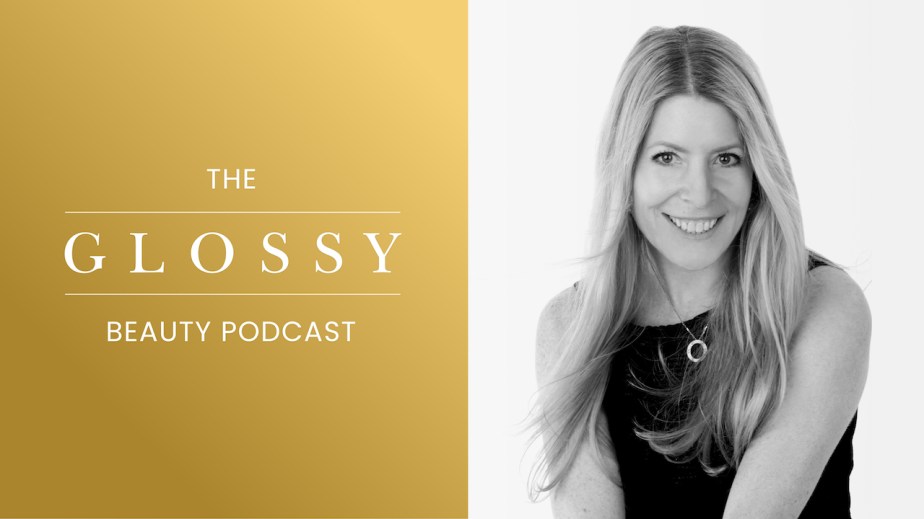 Sarah Kugelman compares having her products dropped from Sephora stores to “being on a date with someone you really like and them not wanting to go out with you again.”

Sales at Sephora’s 200 stores represented 80% of Skyn Iceland’s business, until the beauty retailer cut the cord in 2010, a consequence Kugelman chalks up to the recession.

“There were a lot of big brands that initially didn’t want to be at Sephora that now needed the distribution, and so we couldn’t compete with them on a dollars-per-square-foot basis,” Kugelman said on this week’s episode of the Glossy Beauty Podcast.

Today, Skyn Iceland has moved on. The company brought in $20 million in 2019, a 50% increase over its 2018 sales. Partnering with Ulta Beauty was a big part of the company’s rebirth.

“I heard ‘No’ so many times from Ulta, but I just kept trying and trying, and one day they said, ‘Yes, come in for a meeting.'”

This was back when Ulta wasn’t exactly seen as a prestige player, but Kugelman thought she was onto the next big bet.

On this week of the Glossy Beauty Podcast, Kugelman talked about the difficult years between Skyn Iceland’s partnership with Sephora versus Ulta, the value of taking one’s business to an international level and why not everyone can become the next Drunk Elephant.

What the recession meant for Sephora and its partners
“That’s one of the moments you fear when you have a business, that your No. 1 retailer is going to come to you and say, ‘We don’t want you anymore.’ It’s like being on a date with someone you really like and them not wanting to go out with you again. I definitely wondered at that point if we were going to survive. Unfortunately we got caught up in a lot of things going on at Sephora at the time. The market had crashed, so there was a huge economic downturn that Sephora was grappling with. There were a lot of big brands that initially didn’t want to be at Sephora that now needed the distribution, and so we couldn’t compete with them on a dollars-per-square-foot basis, let’s say. We were dealing with that pressure, and also the fact that Sephora was grappling at that time with skin care. They were leaders in color and fragrance, and they were trying to figure out skin care and hadn’t figured out the natural skin-care segment yet. We got caught in that transition time.”

On the rush to be a beauty brand founder
“A lot of brands jumping into the market, especially now, see these huge successes, like Drunk Elephant or Tatcha. Everyone thinks that’s going to be them, and I don’t think people can really see how hard that is and how unusual that is.”

Going international to cover your bases
“One of the things we did, and this would be my biggest piece of advice, is to diversify that risk [of being with just one retailer] by launching international distribution. Because even if you have an exclusive relationship, it’s usually just exclusive in this country, and then you can balance the risk by expanding into key markets internationally. When I went through the exit with Sephora, I had another brand founder say to me that they had built a tremendous business internationally and it was something I should look at, and that’s what we did.”

Finding the next king-maker
“I was looking at brands — like BareMinerals, Benefit, Philosophy — that were small and all of a sudden exploded. And typically in the life span of those brands, they had been first with a channel of distribution that was sort of uncharted waters. So I looked around and said, ‘What’s going to be the next frontier?’ ‘What’s going to be the next distribution channel that’s going to create that inflection point for brands?’ And I thought that was Ulta. I felt like, ‘How long can Sephora be the only player in town?’ There’s obviously a huge market opportunity, and for me it was obvious that Ulta was the most logical business to start to nip at their heels. Luckily, I was right.”