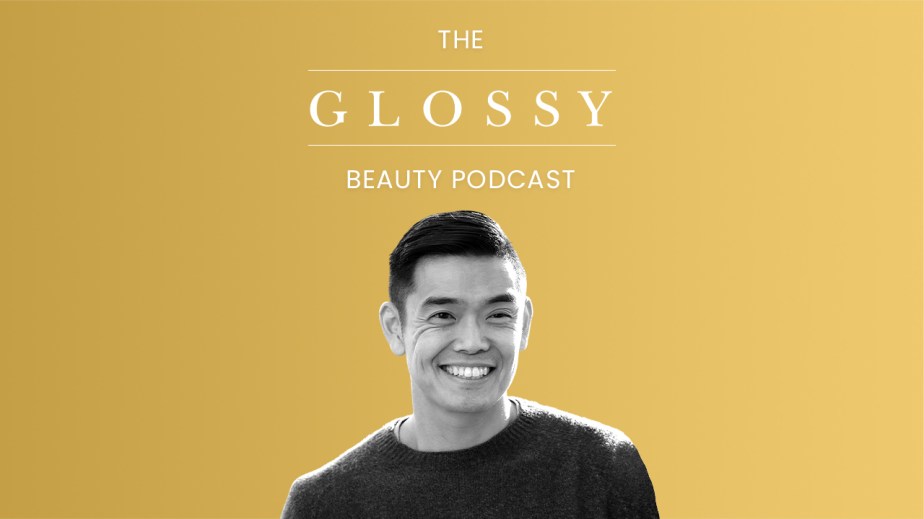 Robin Tsai of VMG Partners: ‘We’re delving into categories that are still a little amorphous’

Private equity firm VMG Partners has invested in some of beauty’s biggest disrupters: Drunk Elephant, Briogeo and Perfect Diary. But the 16-year-old firm didn’t have a firm playbook when it first started out, said Robin Tsai, a general partner at VMG who leads the company’s beauty and wellness practice.

“As a first-time fund, you’re really more defined by what works and what doesn’t,” he said on this week’s episode of the Glossy Beauty Podcast. “You can have all these great theses at that point in time, but it’s a lot easier to connect the dots when you’re actually looking backward than when you’re looking forward. What I would say that we’re good at is working with founders. It’s just something that was part of our DNA. It probably also came from the fact that we were a startup, as well, so we could really empathize with what people were going through. We found that we were very good with brands and had a certain gut in terms of what consumers really cared about and where they were headed.”

To date, VMG has realized many of its beauty and wellness investments, including Drunk Elephant, which sold to Shiseido for $845 million in 2019, which is something that Tsai said founders recognize. “We have sold the most businesses of any consumer fund to strategics over the last 15 years. That track record is an important one, and it’s something that founders truly care about,” he said.

And while the investing landscape is changing rapidly, with firms investing earlier and SPACs becoming part of the equation, Tsai said VMG’s focus is on “elevating” the businesses it invests in. “Our M.O. is really more about investing deeply within the ecosystem of the categories that we’re investing in, so that’s food and beverage, beauty and personal care, the wellness space, alcohol and spirits, the pet space. It really is having a super, super deep knowledge of who the stakeholders are, what makes them tick,” he said.

Trailblazing founders
“Tiffany [Masterson] from Drunk Elephant drew a line in the sand and said, ‘This is what clean means for me.’ She was very clear about what it was and what it wasn’t, and I think that resonated with consumers. We look across the board at a number of the businesses that we work with, whether it’s Sun Bum, whether it’s Bill [Creelman] over at Spindrift — he’s defining what clean means for him within the beverage space. We’re oftentimes delving into categories that are still a little amorphous. They haven’t been clearly defined by strategics yet, and they’re still in the process of being defined by trailblazing founders and more, I would say, cutting-edge consumers. We have to keep our ears to the ground and understand what these terms actually mean and how quickly they’re evolving. Because, especially in the categories that we play in, consumers are not shy about telling us what this all means for them.”

Brand (and exit) strategies
“For many of our brands, they want to create a singular brand. They want it to be deeply meaningful, authentic. And,  they may not know exactly if they’re going to sell or how they’re going to get liquidity and all that, but it’s a deeply personal journey. And whoever [the strategic it is sold to] matters a lot, because they really want that legacy to remain, even potentially after they are out of the business. That’s path No. 1, and it’s a very,  very difficult journey in its own right. David Huang [CEO] at Yatsen, which is the parent company of Perfect Diary — I think his dream was very, very ambitious, in the sense that he really wanted to shake up the beauty industry overall. He wasn’t thinking about Perfect Diary as a singular brand — that was sort of his Trojan horse. What he wanted to build was a platform.”

The Covid effect
“Because we are in, primarily, the consumable space, we ended up doing quite well last year. There [was] a lot of shifting of consumerism from on-premise to actually consuming things in your home. We do a lot, obviously, in food and beverage, wellness. Even within beauty and personal care, a lot of our investments are more in things that are more about self-care: skin care, body care, hair care. People continued to do all those things, so our general portfolio ended up doing quite well. We counseled folks to actually be really, really careful with cash. We remembered what had happened back in the day — that ’08, ’09 timeframe — where liquidity ended up being really, really scarce. It didn’t happen this time, but we remembered that that’s a phenomenon. We wanted to make sure that folks were prepared for that, but we quickly came to realize that our businesses, after taking precautionary measures — re-forecasting and all that — were actually going to be in a pretty good spot, by and large. What we really ended up spending our time talking about as a fund was: We are set up and we have the resources to really help a lot of businesses out there, so go out and check in on everybody you know. We’re not looking necessarily to do a deal today. I think there’s a lot of unknown. A lot of folks are scared and don’t really have all the answers. We don’t entirely, but we potentially have some tips that we might be able to provide… If our reputation is that we’re actually going to be good for the ecosystem and help build it up, then we’ve got to walk the walk.”

Taking a stance against racial and social injustice
“We don’t have marketing; what may look like a larger financial institution is really made up of, let’s call it, 30 investment and operating professionals. Two-thirds of that team is female and or ethnically diverse… VMG as a fund is one thing, and then we as individual people are another. As individual people who care deeply about what we do and who spent a lot of time doing what we do, we felt like it was really important for us to say something is the truth [regarding theBlack Lives Matter movement], and that’s just internal, then you look outside. Over the past three years, I would say, right around 50% of our businesses have actually been female-founded, so it’s not just who we work with internally, but who we work with externally, as well. That’s where we’re getting our influences. That’s who we’re having conversations with. And so both of those groups were deeply, deeply impacted, and we had a lot of conversations, both informally and formally about the topics that occurred last year and. candidly, are occurring today…We’ve spent a lot of time just this week talking about a lot of what’s been going on — hate crimes committed against AAPI — and what that means for us individually. What does that mean for us as a fund? You’re going to see something from us there, too. I don’t really know how other funds deal with it; I don’t have a periscope into them. But we spend working hours talking about this, and some of these conversations are deeply uncomfortable. Many of them are very personal. But it’s a little different when the makeup of your team is different; it is diverse because then you’re not talking about things in a theoretical sense. You’re talking about things that are actually happening to your colleagues, and I think that’s really, really important.”