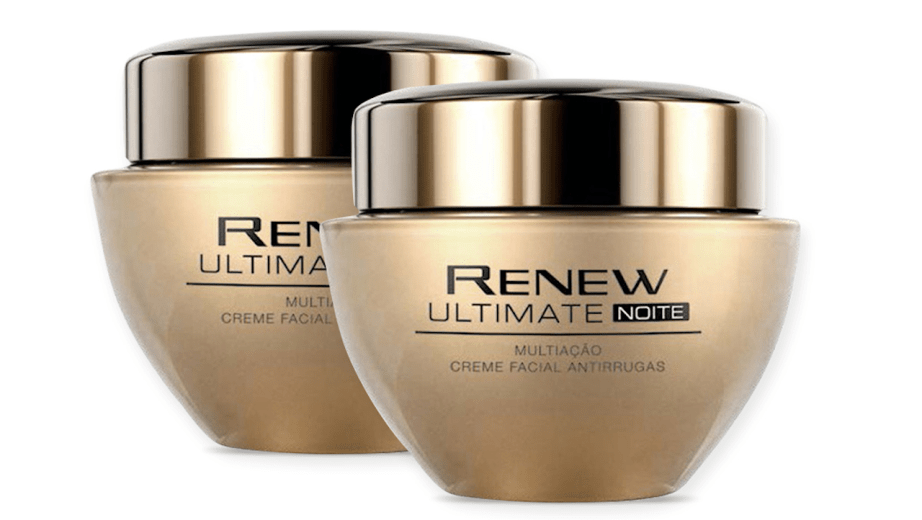 Even Avon has a millennials strategy

The international arm of Avon, Avon Products, Inc. continues to go after a millennial customer. After launching a personalized app in October 2018 for its 6 million representatives to better serve consumers digitally, this month, the beauty company is tackling ease and speed by partnering with on-demand delivery service Rappi.

Currently, Avon is testing a pilot program of 150 products (a mix of best-sellers and new launches, including its Anew Ultimate day cream and Avon True Color Perfectly Matte lipstick) in the physical storefronts of 11 select top representatives, located in 11 different regions of greater São Paulo, Brazil. (These shops are owned by the entrepreneurs and also sell other beauty brands.) These stores are using the Rappi service — much like Uber Rush or Eats in the U.S. — to facilitate two-hour fulfillment to consumers. To use the Avon and Rappi service, customers are charged a delivery fee of $1 to $3, based on location.

“Working with Rappi falls under the strategy of providing more access to Avon to more people. It’s about new consumers who want that convenience and speed and are willing to pay for it, as well as new products, new categories and new markets,” said Danielle Bibas, Avon global chief creative and content officer. “The company wants to become a digital social-selling company.”

Though Avon would not disclose the financial terms of the partnership, the company said the new offering falls under the playbook new CEO Jan Zijderveld laid out at investor day in September 2018, centered on investing $300 million in digital initiatives by 2021.

“We expect to scale this and similar delivery services to meet the current and future expectations of our representatives and their customers,” Zijderveld said. “This is just one example of how we’re transforming Avon, and we aim to make similar services available far more widely in 2019.” Avon is also offering this service in Colombian cities Medellin and Bogota, and it will expand it to 47 other cities in Colombia, Argentina, Peru, Chile and Mexico in the first half of the year.

That Avon has focused on Brazil to start is strategic: The beauty company has been operating in the country for over 60 years, and Brazil is its largest market. On social, Avon continues to grow its presence — it is the No. 1 beauty brand in the country on social media, with nearly 21 million followers on Facebook and 2.1 million followers on Instagram. Still, Avon posted a 2 percent decline in net sales to $1.35 billion in third-quarter earnings, which it owed to a trucker strike in Brazil in early 2018.

For its part, Latin America-based Rappi has 1 million subscribers in Brazil, and it increased penetration in the country by 30 percent month-over-month in 2018.

“This alliance with Avon helps us deliver on Rappi’s core objective of bringing valued brands to our customers,” said Juan Sebastian Ruales, Rappi corporate revenue and commercial director. Though not beauty-specific, Amazon has also recognized the opportunity in Brazil and finally launched its in-house fulfillment and delivery service there this week.

Though Avon has 85 percent household penetration in Brazil, Bibas wants to reach more affluent and younger customers in the region with Rappi. (Avon’s current customer in the country is in her 40s and considered lower-middle class, she said.) Driving awareness through social marketing is key for this. Avon spends about 30 percent of its marketing dollars on digital channels and plans to increase that throughout 2019, she said.

Bibas underscored the sales representatives’ roles in the pilot program for increasing awareness — each in the program has been an Avon seller for more than five years.

“These entrepreneurs buy and sell millions of our products a year. They are facilitating this process from their stores and are increasing their earnings because of the convenience,” she said.

According to Bibas, the representatives can expect to receive a 15-20 percent increase in earnings per product by facilitating the Rappi service versus selling directly.

“At the core of Avon is that relationship between the customer and the representative,” said Bibas. “This partnership with Rappi will only help us serve our woman better.”