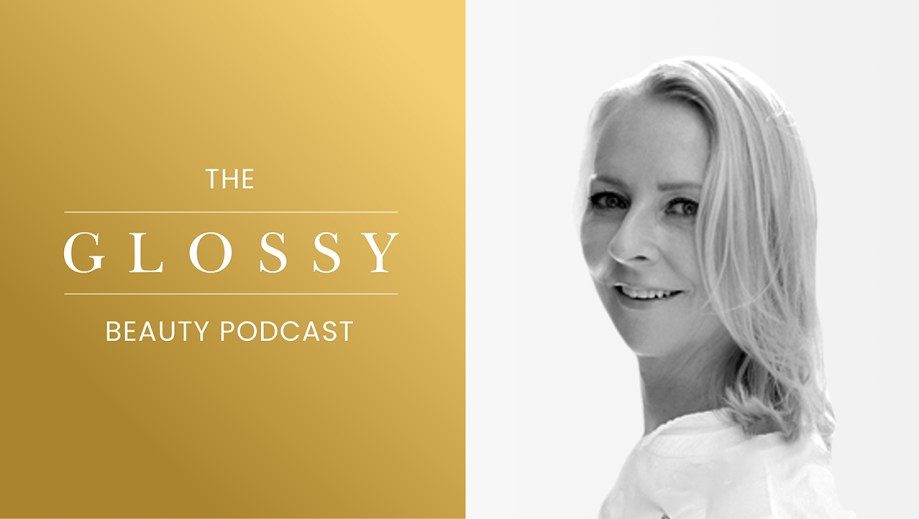 Revlon chief creative officer Linda Wells: ‘Big companies have big business and a lot of money, but there is an alternative way to start a beauty company’

Since former Allure editor-in-chief Linda Wells landed at Revlon as chief creative officer in February 2017, she has been busy. Not only has she renovated consumer touchpoints, from packaging to the digital and social presences of the heritage company’s portfolio of brands (Elizabeth Arden, Almay and Revlon, to name a few), but she also launched Flesh Beauty.

The first incubated brand within Revlon, Flesh, which debuted exclusively at Ulta in July, is the company’s answer to the diversity wave currently shaking up beauty. “The leaders at the company decided they really wanted to do an indie-type brand and incubate that, working with outside manufacturers and suppliers, and do something that’s very fast to market,” she said. “We could all see the indie world was moving very quickly and thought: How could a big company participate in that world?”

In this week’s episode of the Glossy Beauty Podcast, Wells discussed how the industry has become “unrecognizable” because of social media, what she sees as beauty’s shift in power and how incubation is the future for big beauty companies. Below are excerpts from the conversation, edited for clarity.

Why social media turned the beauty industry inside out
“When I was at Allure, we would talk about the day that phones would become picture phones which sounds ancient, but in the late ’90s, it was still not a reality, and [we thought about] what that would do to the way women perceived themselves and presented themselves.”

The power of Instagram
“Influencers are their own experts, and I think now [they are] trusted more than [who] we used to think of as experts. A person who you think is like you, even if you do not know that person, is more reliable in some ways than a brand expert. It has shifted power. Instagram really is a beauty magazine and a fashion magazine in one, and influencers are the experts that we used to be. It’s democratized beauty, and it has made it a lot more interesting — there are a lot more places to find information.”

On the move to transparency in beauty
“I think [customers] want something that speaks to them in their own style; they want something that’s uncomplicated; they don’t want a lot of exaggerated brand promises. I think product claims and promises are almost a negative; people just don’t believe them anymore. The more exaggerated the claim, the more people roll their eyes.”

How Flesh Beauty is changing what’s happening inside the doors of Revlon
“It was a tiny team, and it was very much about working very nimbly and quickly. It was a much smaller brand than anything else. We worked with as lean a budget as you could work with [and] with the enormous support of a company that knows how to do this. We did media differently; we did digital first. We launched on YouTube and Instagram, places that were not first for the company. Big companies have big business and have a lot of money, but there is an alternative way to start a beauty company.”