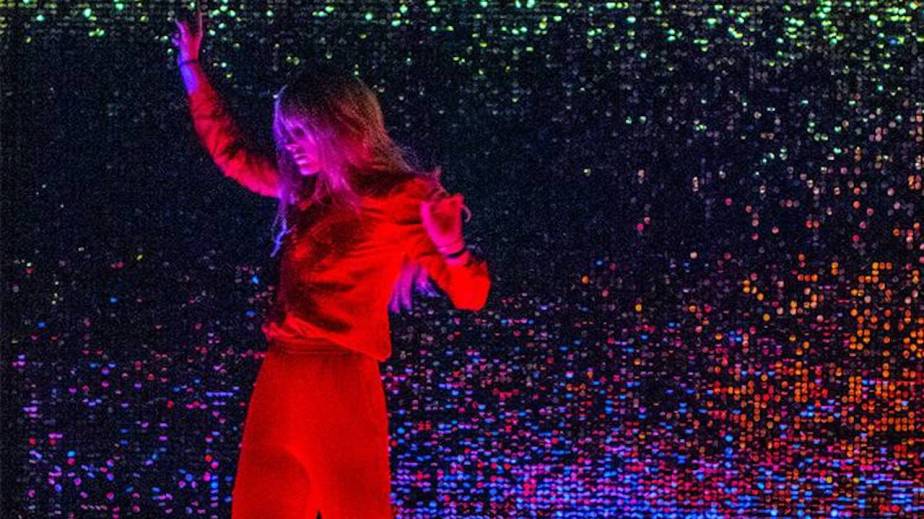 It’s has a been big year of change for Maybelline. In the last 11 months, the 103-year-old brand has moved out of the drugstore aisle and played more with experiential events. On Wednesday, Maybelline is attempting to bridge those strategies together with its latest product push: the New York City Mini Palette x Color Factory eyeshadow palette that ties back to the Color Factory installation in Soho, which launched in August 2018 with Maybelline as the sole beauty sponsor.

Maybelline will sponsor the Color Factory interactive exhibit through summer 2019, but the brand opted not to sell any physical product at the event until now.

“Over 30,000 people have walked into the Color Factory, and as we thought about ways to align ourselves more with experiences, we wanted to bring something new and exciting to the table,” said Amy Whang, Maybelline svp of marketing. “It is about elevating the way customers think of Maybelline, and where.” The Color Factory palette is an updated take on Maybelline’s existing $9.99 City Minis palette franchise, which launched in 2017 and has become a best seller for the brand — it’s also become the No. 2 palette franchise in the mass category, according to a November Nielsen report.

When the Color Factory first opened, Maybelline did an online ticket sweepstakes for the event on Maybelline.com and received over 4,000 entries for 20 tickets in the first week. To create that same fervor around the new product (which has only been produced in a 5,000-piece production run) and experience, the beauty brand will pull that lever again. From Wednesday through Nov. 30, Maybelline will be offering 60 tickets to the installation with a gifted Color Factory eyeshadow palette for the holiday season. Additionally, the brand will be hosting “surprise and delight” free giveaways of the palette to social followers at random times over the course of three weeks. This is a way for Maybelline to bring the Color Factory experience to more customers outside of the New York metro area. (According to the company, more than 76 percent of attendees to the installation are not New York-area residents.)

Shiseido also did something similar with its four-day pop-up event during NYFW that was solely around reintroducing the brand within the color cosmetics category — no physical product was sold. Fellow Shiseido Group brand Nars followed suit with its House of Climax mascara pop-up later in September that did gift product samples, and also did not sell product.“In retail, it is about selling product, but [at the Color Factory], we want to build a strong consumer connection,” said Whang.

Though Maybelline remains the No. 1 mass color cosmetics brand, according to market research firm Euromonitor International, that specific beauty category has slowed from over 3 percent growth during the 2014-to-2015 time period to 1.7 percent growth the past two years. Still, the brand helped drive 2.3 percent growth within the consumer products category for parent company L’Oreal, according to 2018 first-half results.

Maybelline, like other mass players, has had to borrow from digitally native upstarts like Kylie Cosmetics, which have made product drops and experiences part of their DNA, said Tribe Dynamics co-founder and president Conor Begley. “Indie brands like Kylie Cosmetics have been doing this since the beginning, so offering unexpected newness keeps companies like Maybelline relevant — it’s something they had not done before,” he said. Tribe Dynamics reported that this has worked before for Maybelline: Its limited-edition Lemonade Craze palette, which was first teased in February and released in April, has garnered $1.7 million earned media value (that is, the publicity gained through promotional efforts versus traditional media), more than any other new Maybelline product during the second quarter of this year. By comparison, Kylie Cosmetics’ Weather Collection, which launched in February , had about $3 million EMV in the first quarter of 2018, said Begley.

Whang said Maybelline will continue to play this forward with more limited-editions drops and experiences in 2019. “Every quarter, we want to offer something new, from products to installations, so we continue to be top of mind for millennial and Gen Z customers,” she said.