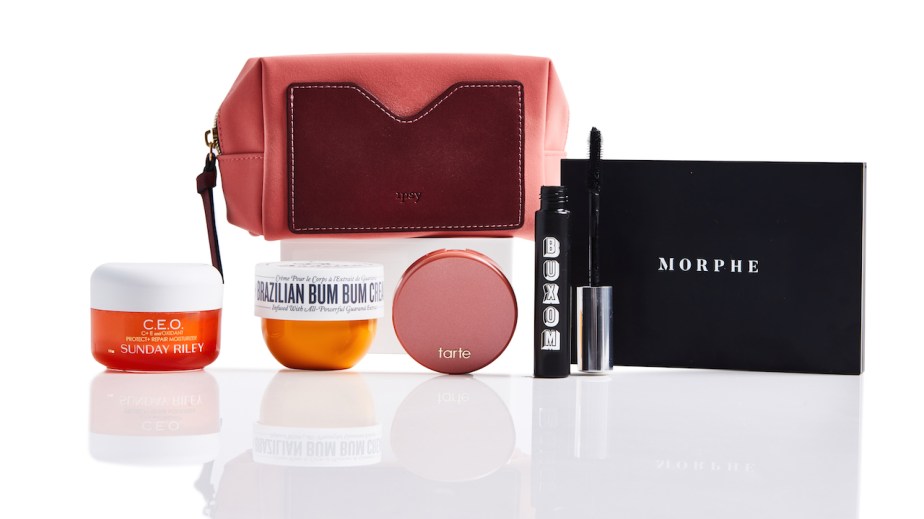 Some players, like Ipsy, made the move from fixed, monthly subscriptions to flexible plans, while others, like Dollar Shave Club, diversified further away from only selling hero products. Finally, brands drove customers to physical retail stores to expand their reach — Birchbox did so through a partnership with Walgreens.

“It is a reaction to the fact that there’s a lot more competition in the market and a lot more choice,” said Neil Saunders, managing director of GlobalData Retail. “These subscription businesses have to be a lot more flexible to the consumer.” This in line with larger trends, as more brand and retailers are flexing the subscription muscle: According to a 2018 McKinsey report, the subscription e-commerce market was just $57 million in 2011 and grew to $2.6 billion by 2016.

The subscription model will continue to be a source of recurring revenue, with even the Squarespace platform tailoring its business model to facilitate easier repeat purchases for beauty and personal care merchant shops, and differentiators were key in 2018.

Flexibility continues to entice customers
In October 2017, Ipsy — which provides a $10 monthly beauty bag of samples that is customized via a member quiz and product reviews supplied by its members — began testing a“Skip” feature allowing its 3.5 million subscribers to skip a month. This was played forward in 2018, when the company began offering one-month, two-month and three-month pauses. Dollar Shave Club did something similar when it introduced a full-service product offering that began in pilot in March. It allows its over 4 million members move from a monthly cadence to a variety of frequency options, such as every other month or quarterly.

“With the evolution of DSC’s business model, we are also presenting our members greater personalization and service, and also flexibility and customization,” said founder and CEO Michael Dubin.

John Fetto, senior analyst of research and marketing at Hitwise, said that offering a single static option would cause these companies to lose customers, as the market has reached a saturation point. “If you give people the option of choosing one box per month and no box at all, I think most customers would choose none at all, because there are so many other options to choose from now,” he said. “Understanding that a monthly model may be too much and giving customers the option to be flexible lets brands keep the customer on their terms.”

Diversifying product
In October, Ipsy introduced Glam Bag Plus to provide the option of a more elevated experience through a luxury makeup bag and full-size beauty products — it retails for $25. “With Glam Bag Plus, we are giving our customer more of what she already wants,” said Ipsy CEO and co-founder Marcelo Camberos. “It’s something she expects of us and wants from us, so we want to continue to grow that business.”

Though Ipsy’s Glam Bag Plus was a slight deviation from its core product offering, Dollar Shave Club made a more drastic attempt in November with its fragrance series called Blueprint in November. While the Unilever-owned razor company has dabbled in other product categories, like its shower wash collection called Wanderer and its Superba oral care products, fragrance was its most discretionary bet.

Early reads on DSC’s fragrance were promising: During a month-long trial seeding in September allowing customers to sample fragrance gel pack samples in their Dollar Shave Club box, pre-orders exceeded the company’s initial projections by 400 percent. Blueprint is also being worked into the grooming brand’s full-service option, where the customer can not only customize frequency, but they can also select different products within Dollar Shave Club’s portfolio per delivery.

According to McKinsey, this is a smart strategy for both companies, as custom subscription services are by far the most popular (compared to rote subscriptions for laundry detergent or toothpaste) because of their personalized services, making up 55 percent of total subscriptions. Fetto agreed: “Surprise-and-delight continues to win in the beauty and personal care categories. Having a sense of exploration gives customers more of a reason to come back.”

DSC’s fragrance launch also mirrors the gains it made in the razor category in that the company is offering significantly discounted prices. It captured about 8 percent of the $2.8 billion men’s shaving market in 2017 by doing this. Blueprint’s fine fragrances are $50, much lower than the segment’s typical pricing. (For instance, Chanel’s Bleu de Chanel Eau de Parfum starts at $95 for a 1.7 -ounce bottle.)

Elsewhere, razor competitor Harry’s, which controls 2 percent of the men’s shaving segment, also diversified its product, but only to a point, with the October launch of Flamingo, a new line centered around women’s shaving needs.

The drive to physical retail
While beauty and personal care subscription businesses have largely lived online, some brands are seeing the opportunity in expanding their footprints physically.

In December, Birchbox, which has 1 million subscribers globally and 2.5 million active customers (those who have shopped it within the last 12 months), began its shop-in-shop partnership with Walgreens. The experience will roll out  to 10 more Walgreens stores across Chicago, Los Angeles, Minneapolis, Dallas and Miami in early 2019, with more coming later in the year. (Walgreens has more than 8,100 locations.)

Birchbox’s subscription business accounts for 65 percent of revenue, and its e-commerce shop and two physical stores in New York’s Soho neighborhood and Paris account for 35 percent. Certainly, the Walgreens alliance allows Birchbox to even out its subscription with pure commerce, but the physical experience will also inevitably draw back to the company site through dedicated in-store signage. According to the company, customers who shop in its Soho and Paris stores go on to have a three-times higher lifetime value with Birchbox online.

Electric toothbrush company Quip also did this with Target in October by selling its starter kits at all 1,800 Target stores and Target.com. Though customers can make their initial Quip purchase with Target, if they want to refill their brushes, they are directed to and have to buy them from GetQuip.com.

For Birchbox, the Walgreens partnership furthered its relationship with the “casual” beauty customer. “We have always been very focused on the consumer who is not obsessed with beauty; our customer has a more casual relationship with it, and she’s underserved,” said Birchbox co-founder and CEO Katia Beauchamp.

Furthermore, brands like Ipsy or Birchbox that are centered around regular discovery also run the risk of sending too much exploratory product that eventually the customer will no longer need. “Customers can figure out pretty quickly that this is my mascara or foundation, and I do not need a new one every month. When you are not offering an à la carte option, that is when people will say, ‘I can just go and pick that up at Sephora,’” said Fetto. “You always need an option to sell one-off items to people, whether that is through online or stores.”