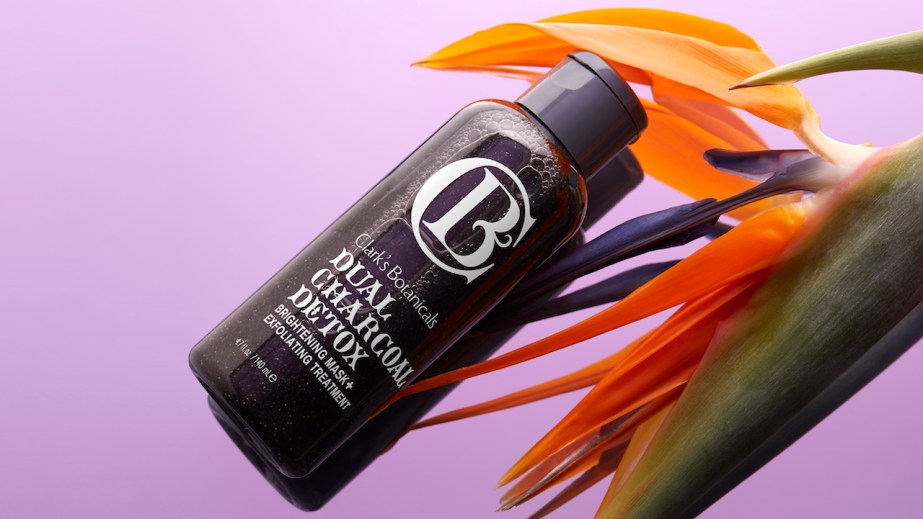 How Clark’s Botanicals is going after direct-to-consumer sales

Nine-year-old natural beauty brand Clark’s Botanicals is ramping up its digital presence. This month, the skin-care company is preparing for a site refresh and, come summer, it will undergo a full rebranding covering visuals and packaging.

“When I started this company, the voice of the brand was governed and distilled by the top-four glossy magazines,” said Clark’s Botanicals founder, Francesco Clark. “That has all changed. We need to bring a better sense of community to our customers, and the best way to do that is through direct communication.”

It is a fitting time for Clark’s Botanicals to be reinvesting in itself versus its third-party partners like Space NK, QVC and Amazon, as its parent company Glansaol, which acquired the company in January 2017, voluntarily filed for Chapter 11 bankruptcy in December. (The Warburg Pincus-backed business also owns cosmetics brands Laura Geller and Julep.) Glansaol sought a motion to sell off its assets to AS Beauty, which was formed by Alan and Joey Shamah, founders of E.l.f. Cosmetics, barring a higher offer. The sale should be completed in the early part of this year.

Though Clark’s Botanicals is still sold through the aforementioned partners (in November, the brand also expanded into Nordstrom.com via Space NK Apothecary shop-in-shops), in 2018, online sales for ClarksBotanicals.com increased by 250 percent, and site traffic is up to 65 percent in six months. In 2019, the brand expects direct sales to double.

According to the brand, much of the conversion and engagement on the site is through its social channels, like Instagram where it has nearly 64,000 followers. The company is also testing a new YouTube channel with Clark as its lead face and guest appearances from makeup artist Katie Jane Hughes and blogger Grace Atwood. Of the latter, Clark said, “It is very similar to the direct conversation I was having with women during my QVC appearances. We’ve found that it isn’t the most perfect or precious image that sells our story or product; it is through real connection. With our own channels, you become your own QVC.”

A further example of this is Clark’s late November interview with Gayle King on “CBS This Morning.” Immediately following the appearance, the brand reported to have increased its annual revenue by 200 percent and sold out of seven of its hero skin-care products. This had a halo effect to its wholesale partners, as Clark’s Botanicals sold out of a nine-week inventory run in one week with Nordstrom/Space NK, according to Karen Adam, Clark’s Botanicals global head of marketing. To fuel ongoing customer interest, Clark sent email blasts to existing and prospective customers immediately after the segment, which saw a 70 percent click-through rate.

While plans for the site refresh are still under wraps pending the Glansaol sale, Clark disclosed that a chatbot functionality with him at the helm will coincide with the site relaunch to further facilitate direct access to the brand. “Instead of getting pre-canned responses from an automated service, I will be doing live videos answering customer questions,” he said.

Additionally, Clark’s found that a majority of its direct customers, most of whom are between 30 and 50 years old, were repeat purchasers in 2018. The company had a consumer retention rate of 98 percent last year, with the average basket size upwards of $240. Clark’s Botanicals product assortment ranges from $10 for a sample size offering of products to $115 for its Nourishing Youth Serum and Smoothing Marine Cream, the latter of which is the company’s top-selling product. “We are converting these customers not only at a higher price, but also in the most basic step of their skin-care routine, where there is typically a lot of loyalty,” said Clark.

This year, Clark’s Botanicals expects its site to account for over 70 percent of revenue and Clark explained that his customers are going to help spur product innovation via its chat communications in 2019. “We want to close the loop between speaking as a brand that promotes connecting with the customer and making it a hand-in-hand experience,” he said.