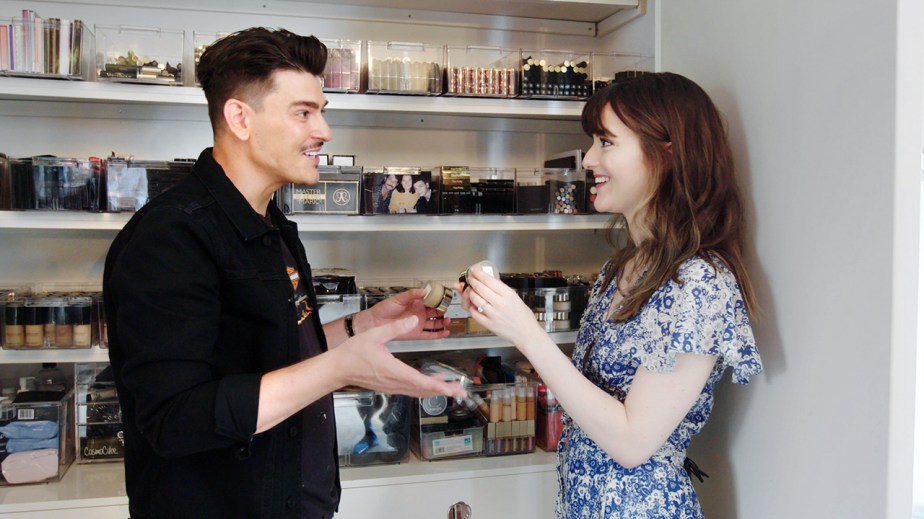 In the last year, Hearst’s Harper’s Bazaar has seen an uptick in its video programming and business, specifically in the beauty category. The title is responding accordingly: On Monday, it will debut its first-ever Bazaar Beauty Week, featuring curated video content series.

The increase of the title’s beauty video content speaks to larger trends for the site. Bazaar.com’s traffic is up considerably: Sixty-one percent year-over-year to 12 million unique visitors, according to September comScore data, and beauty is its top driver. (Meanwhile, its print circulation has remained flat, with a circulation of 750,000 guaranteed to advertisers annually.) According to the brand, its digital beauty content has been responsible for over 30 million page views in 2018. In step, the site has experimented with beauty videos more heavily and seen engagement increase, explained Rosenstein.

“Our viewers want more serialized content and not just one-off videos; they want shows with a voice and personality that they can come back to,” she said. Since its debut nine months ago, its latest series, The Beauty Show — where Rosenstein does a take on “Billy on the Street” but with beauty products — Harper’s Bazaar hit nearly 520,000 YouTube subscribers in October (a 355 percent increase year-over-year). Views have increased by 95 percent since October 2017. A recent Beauty Show video with Kim Kardashian’s makeup artist and Laura Mercier brand ambassador Mario Dedivanovic was a high point: It had nearly 900,000 views on YouTube. (On Facebook and IGTV, where the video was cross-promoted, it saw 153,000 views and nearly 13,000 views, respectively.) Todd Haskell, Hearst Magazines Digital Media svp and chief revenue officer, said more than half of the video content Harper’s Bazaar produces falls in the beauty category.

But Harper’s Bazaar also has competition in the beauty video space from other publishers and, of course, beauty influencers. According to Statista, in 2017, there were 88 billion beauty-related video views on YouTube, up from 55 billion in 2016.

Per Hearst, Harper’s Bazaar is the fastest growing fashion and luxury brand on YouTube right now, but other titles like Condé Nast’s Vogue have larger audiences, with 3.7 million subscribers. Its beauty series, “Beauty Secrets,” has garnered 4.3 million views on YouTube.

“As an organization, we are leaning more heavily into video to express our brand journalism, and beauty content is the best way to do this,” Haskell said. Though Beauty Week will not be officially sponsored this week, Haskell said it will be “monetized,” by fulfilling existing 2018 digital advertising deals. Advertising revenue on the site is up 16 percent year-over-year, thanks to new beauty advertisers like Givenchy, StriVectin, Perricone MD, prescription skin-care brand Eskata and non-surgical fat removal company SculpSure. Even offline events like Harper’s Bazaar’s Icons saw new beauty advertisers like Estée Lauder ask for specific video content, said Haskell.

“We want to use video in beauty as a way to better understand our reader and provide further segmentation and targeting to our advertisers,” he said. “Yes, it’s about delighting the reader, but it also helps us deliver better and high-performing experiences across the board moving forward.”